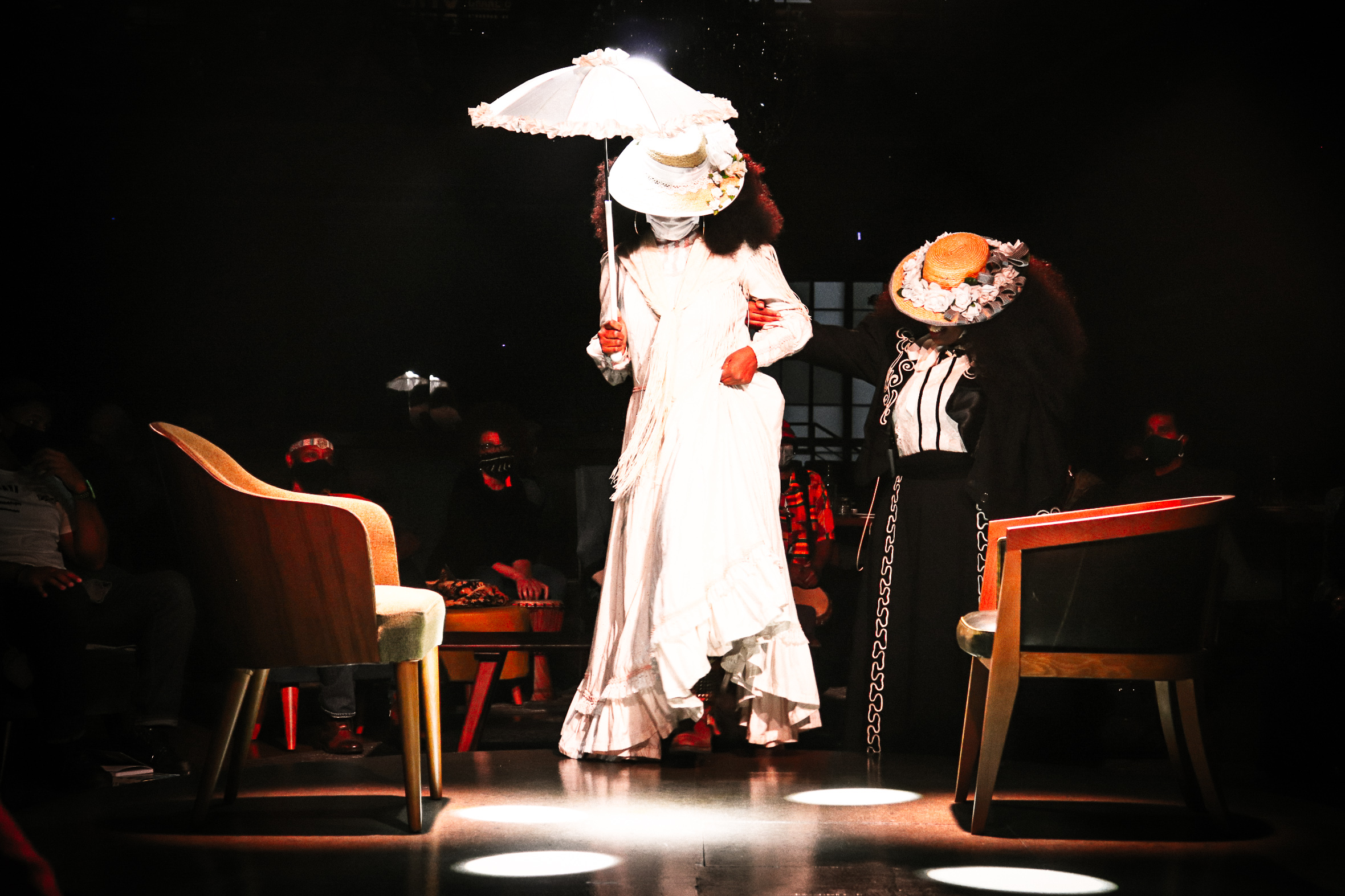 On Monday, October 12th at 4 pm Harriet’s Bookshop hosted a Sisterhood Sit-in. The event was set to be in front of the store, but that day started in rain and persisted to be a rainy day.  On the shop’s Instagram page they acknowledged the rain and posed the question of retreating and postponing the event or persisting. They “decided to wade through the waters” and we waded with them.

This event was a reaction to not only the armed and militant men that passed the shop in June to counter-protest and spew hatred but to another more personal attack on the shop and its owner Jeannine Cook. On September 2, the shop was sent a racist and threatening email, they were one of the many black-owned small businesses that were sent hate emails around this time.

The space the event took place was offered by fellow community members so that the event would be able to continue. Located just around the corner, a long line of people wrapped around the venue.

When entering the building we were given a tote bag. Inside of this bag would be a handkerchief, two postcards, a sharpie, a few slips of blank paper, and the very book that inspired much of the conversation within the event Caste by Isabel Wilkerson. Once you had your bag you were to enter the theater in silence.

Socially distant tables of 2-6 surround a Socratic circle with a circular stage in that center. A poem plays in the background as the crowd gets situated.

From then on the event presented wonderfully impactful images such as a young black girl dancing a strugglesome dance. One that began with her on the floor and looked as if she was fighting against some unknown force, a force that we could not see but that was clearly present on that stage with her. She ended her dance on the ground as she began.

The next half of the event consisted of a conversation between two strangers called Voices of The Future. This segment covered hard-hitting questions from “How have you been cheated by the caste system?” to “The 2020 election does not go your way. Where do you head? Revolution or Reform?”

Viewers waved their handkerchiefs when they agreed and identified with something that the speakers were saying. Many handkerchiefs were twirled when one woman stated that reform is not something that can be done on our “broken” systems that what needs to be happening is revolutionary thinking that will cause us to reimagine these systems completely.

After the conversation was a march back to the shop. Though a short one, an equally liberating march.

This event is the kind of thing that we need to see within our communities more. It allowed for not only protest but an expression of self and community. The feeling one was left with after this event was one of rejuvenation. After this event continuing to fight for a better future felt not like a duty but a right. 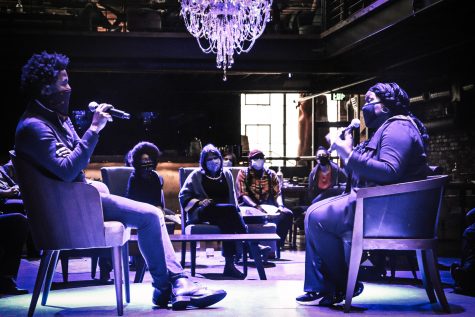 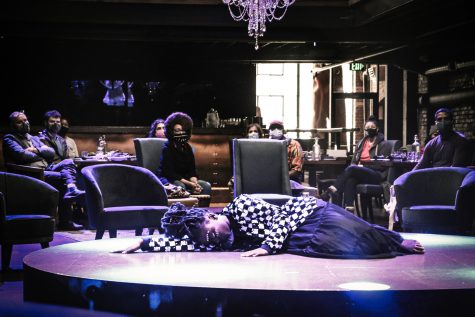