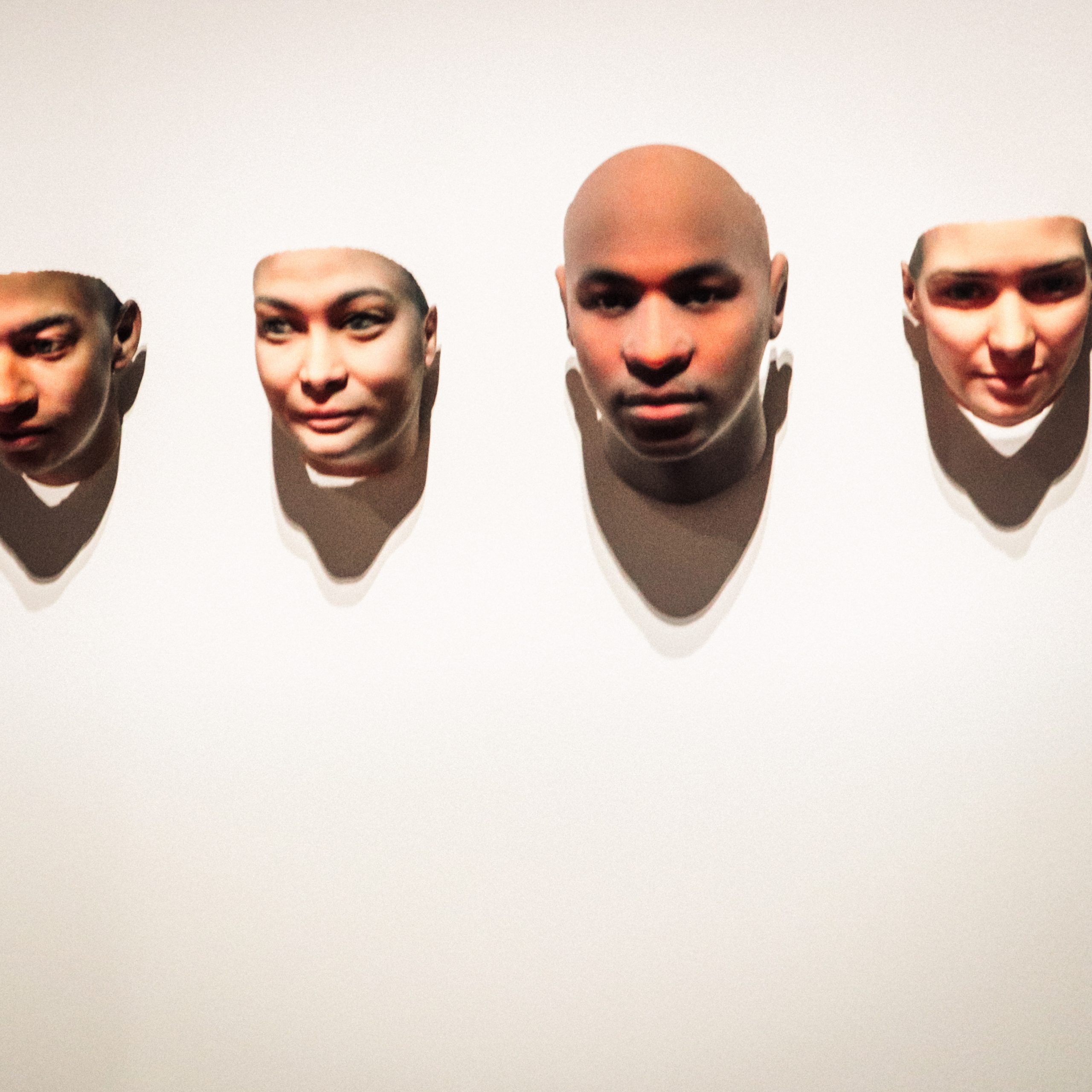 Have you ever wondered what the future of humanity might look like? Overpopulation, war and rising sea levels are no longer a thing of the distant future, they are real-life problems that will affect our way of life as we know it. We often hear these problems on the news but are not very often shown solutions. Over at Philadelphia’s very own Art Museum, art and science have collided to present us with a few solutions and options for living in the future.

The exhibition is very appropriately named Designs for Different Futures and is free with admission to the museum. Immediately upon entering the exhibition, you are transformed into a different time by Q, The Genderless Voice.  This voice is unique in that it is not distinctly male or female. It is the first completely gender-neutral voice assistant, created by blending voices of both male and female. This sent a message to all who were entering, that this was a different world, a world we may not completely understand but nevertheless an option for the future.

From there you are now in this new space surrounded by unfamiliar technologies and objects. From food solutions to futuristic fashion they

have it all even a robot that mimics your every move and faces that were constructed solely from DNA samples and bare a “family resemblance” to the individuals in which the DNA was extracted. A flat-screen TV between the silicone faces and the dehydrated food shows a short film that depicts a future where humans must be connected to the internet and social media and people there pay money to illegally disconnect. The story is called Offline and is one of three stories in Olalekan Jeyifous and Wale Lawal’s Mad Horse City. Mad Horse City artistically explores issues that we may experience in the future such as freedom, mobility, agency, and freedom.  For me, this seemed like a less than distant future and a future I wanted no part in. Across the room down a dark hallway that’s very easy to miss is a viewing room. Inside a short video called In Plain Sight is showing that details the unequal distribution of electricity around the world by use of joined nighttime images of the world’s electric lights based on data from satellites. The video runs for 18 minutes but many people including myself were made very uncomfortable by the facts of this short video. That was that wealth (something that as a country America has a considerable amount of) is directly correlated to resources that we in the states may consider to be a necessity of life. Puerto Rico, a territory of the United States is the brief subject of this video and shows how long it took from them to have electricity again after hurricane Maria (The Washington post says 850 days 13 hours and 25 minutes) as compared to the mere hours and at most days it takes to regain electricity on the mainland. Inequalities like this are something many of us are aware of but the visual representation was jarring, causing many people to leave after just a few minutes.

The curators of this exhibition were quite aware that the art held inside could be very stressful to most, so there is the Futures Therapy Lab at the end featuring arts and crafts and books that explain some of the things we just experienced. In this area on select days, there are events held that further your experiences with the exhibit such as a band that uses the sounds of crickets as a part of their music and a talk back with cricket harvesters to name a few. Designs for Different Futures is a fantastic exhibition that does what all great art should intend to do; make you think. Maybe the children that step into this future will go on to change the path of mankind or someone like me or you will leave with intentions to live a more eco-friendly life.

CCP students get into the museum at a reduced admission of $14 and if you can’t swing that, no worry, the museum has pay what you wish admission on the first Sunday of the month and every Wednesday night. So, whatever your thoughts are on our future, try to get out to this exhibition, it’s worth it and will be at the museum through March 8.