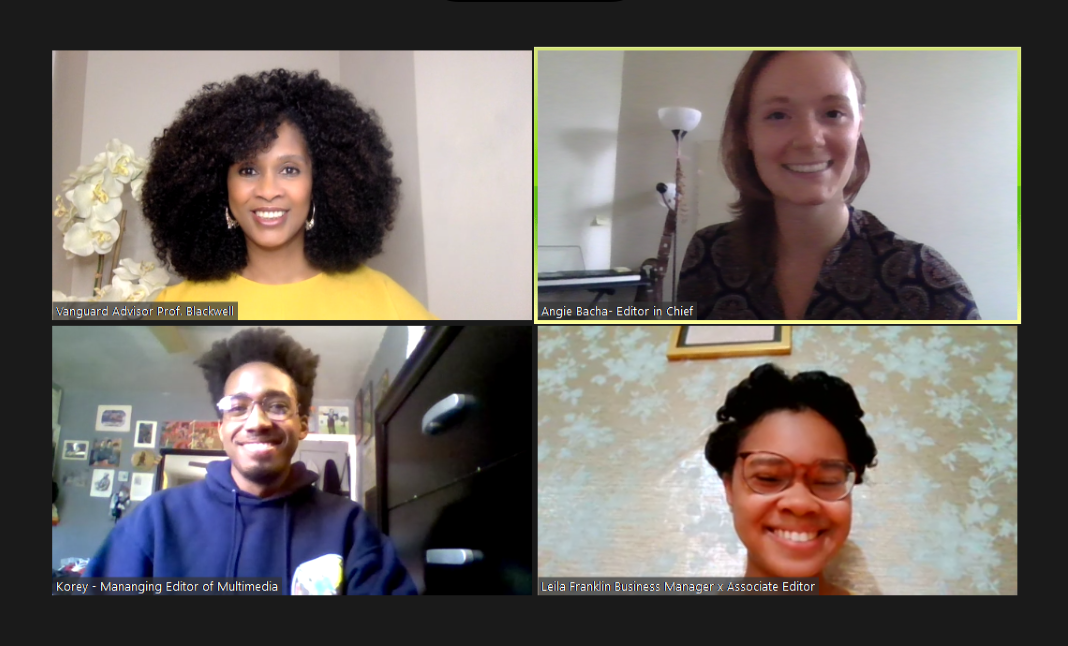 Angie began working for The Vanguard in the Spring of 2021. She is a Mass Media major at CCP, returning to school after having earned a double Bachelor of Arts in Human Rights and Theatre Studies at the University of Connecticut. She is interested in connecting communities through truth-telling, and she focuses most of her work on telling stories that empower those affected. When not writing, she can be found performing sketch comedy, hiking with friends, or trying her hand at a new delicious recipe to share.

Korey is a photographer based in Philadelphia and studying at CCP. To Korey, images make people think and connect with a subject. He believes everyone should pick up a camera and document the world around them to share with other people how they see the world through their eyes. When he’s not out and about taking photos, he’s most likely developing film, shopping at a thrift store, or listening to John Coltrane.

If you like what you see in the paper, please visit koreyphoto.com

Leila (Lay-la) Franklin is the Business Manager & Associate Editor for The Vanguard. Creative writing was one of her favorite subjects in high school. She is now a Computer Information Systems major studying on how to become an awesome Software Engineer. In her spare time, Leila loves to cook, garden, brew kombucha, and read webcomics/graphic novels. She is also the proud owner of an almost 8-year-old chihuahua named Roxy.

With a passion for communication and education, for nearly a decade, Professor Blackwell has been teaching academic courses in communication, journalism and multimedia studies. Concurrently,

she created and confounded a non-profit organization that provides multimedia advocacy and aids in the independence of autistic young adults. In addition, she works with a preeminent national online company that promotes jobs, education, and community for journalists. Prior to that, for nearly twenty years, Professor Blackwell was a career award-winning broadcast journalist, having worked at several broadcast networks, ranging from NPR, PBS to NBC Universal, holding positions that ranged from news reporter to writer/producer/director, to publicity manager. She takes pride and joy in mentoring the next generation of leaders and innovators. Since the start of the 2017 academic year, Professor Blackwell serves as Faculty Advisor of the college’s award-winning newspaper – The Vanguard. 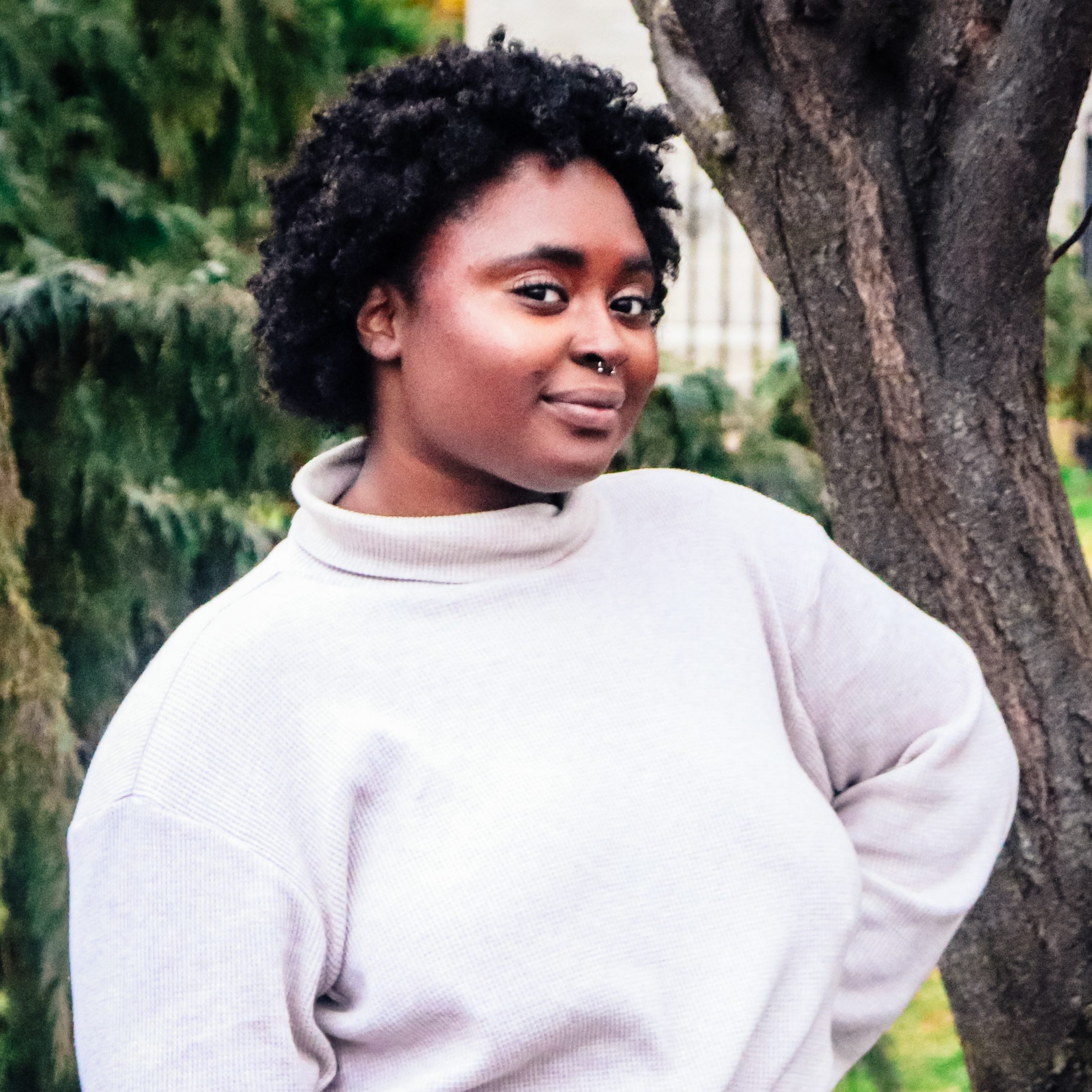 Bree began writing for the paper last fall, moving on to the Editorial team in the spring of 2020. This is her second go-around at education, as she went to acting school right out of high school. Though she still has a place in her heart for acting she found that something else was calling her. After working on a cruise ship in Hawaii she decided to come back to her hometown and study English. She is an English and Creative Writing major. She plans to finish her degree and teach English overseas before deciding on a longer-term career.

Nastassja Holm is a mass media major at the Community College of Philadelphia and Managing Editor of Multimedia for the Vanguard. Through her reporting and editing, Nastassja tries to focus on how broader political and social issues specifically impact the CCP community. When not reading or writing, she can often be found having long conversations, trying new recipes, and pretending not to miss live music so much 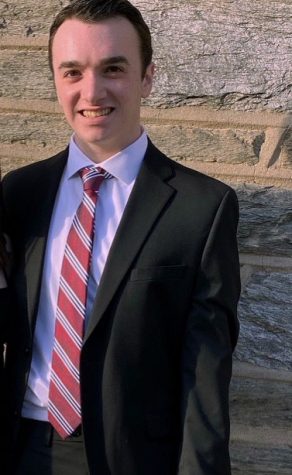 Joseph DeFeo is 20 years old and originates from South Philadelphia. He’s currently in his second year at Community College of Philadelphia, his major is mass media. He joined The Vanguard in the fall 2020 semester. The Vanguard will be a great learning experience for him. He’s very grateful for this opportunity. He’s very excited to begin this wonderful opportunity with such great people. GO LIONS!!!! 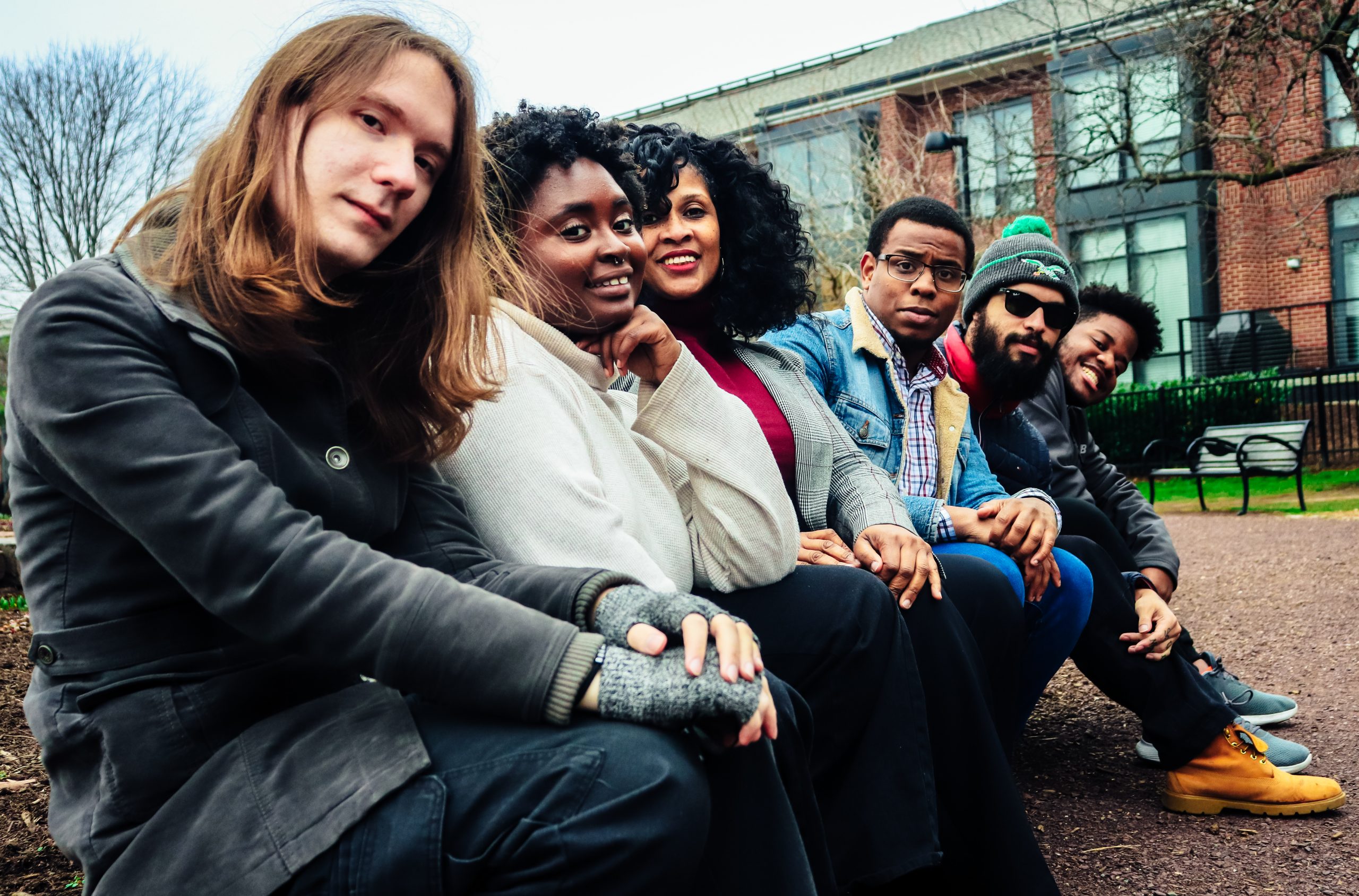 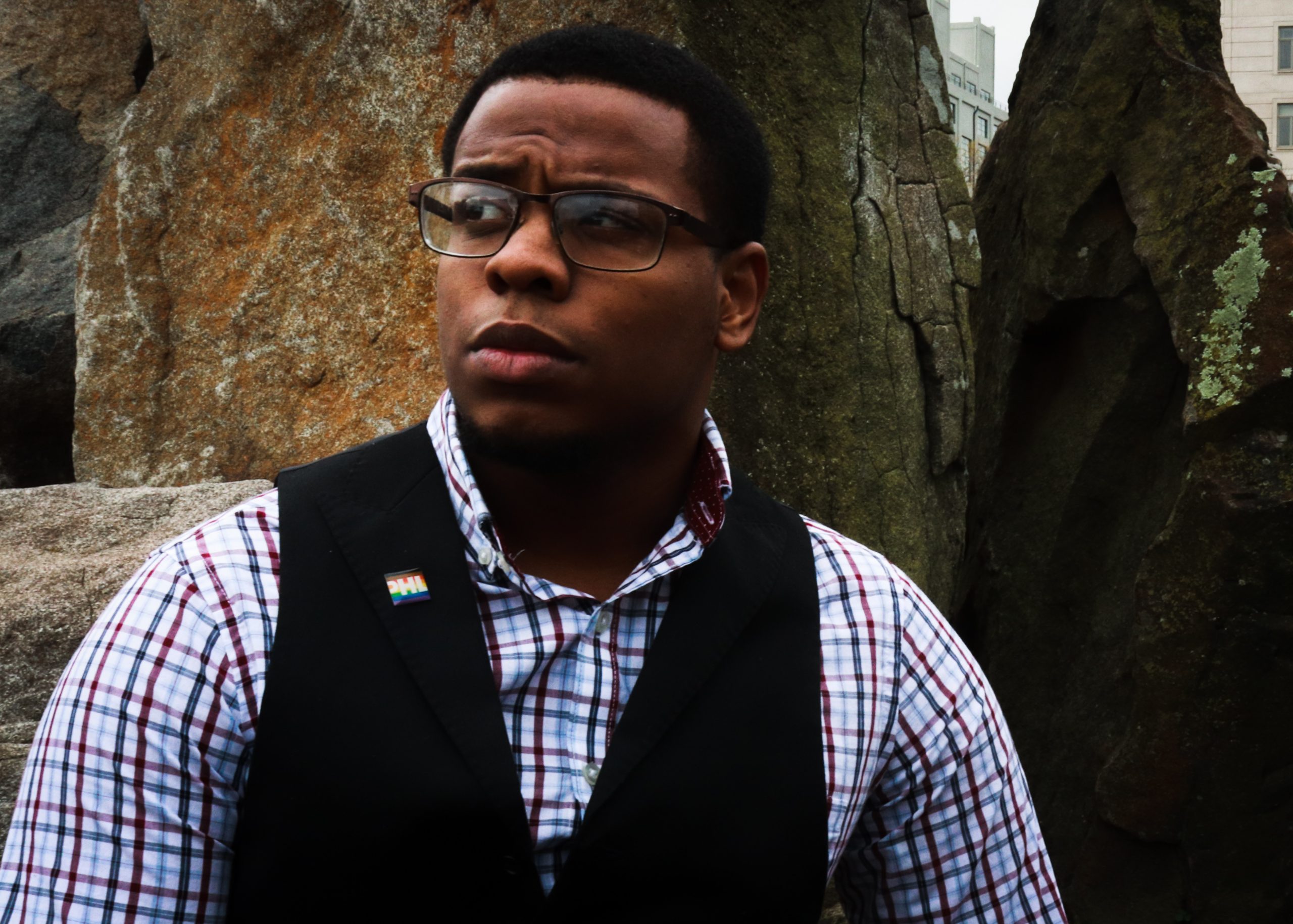 Abdullah Pullin is an award-winning journalist and Editor-in-Chief of the Community College of Philadelphia’s newspaper, the Vanguard. Along with this, he is a poet, essayist, literary scholar and English major, pursuing his Associate degree and expecting it in the Summer of 2020. 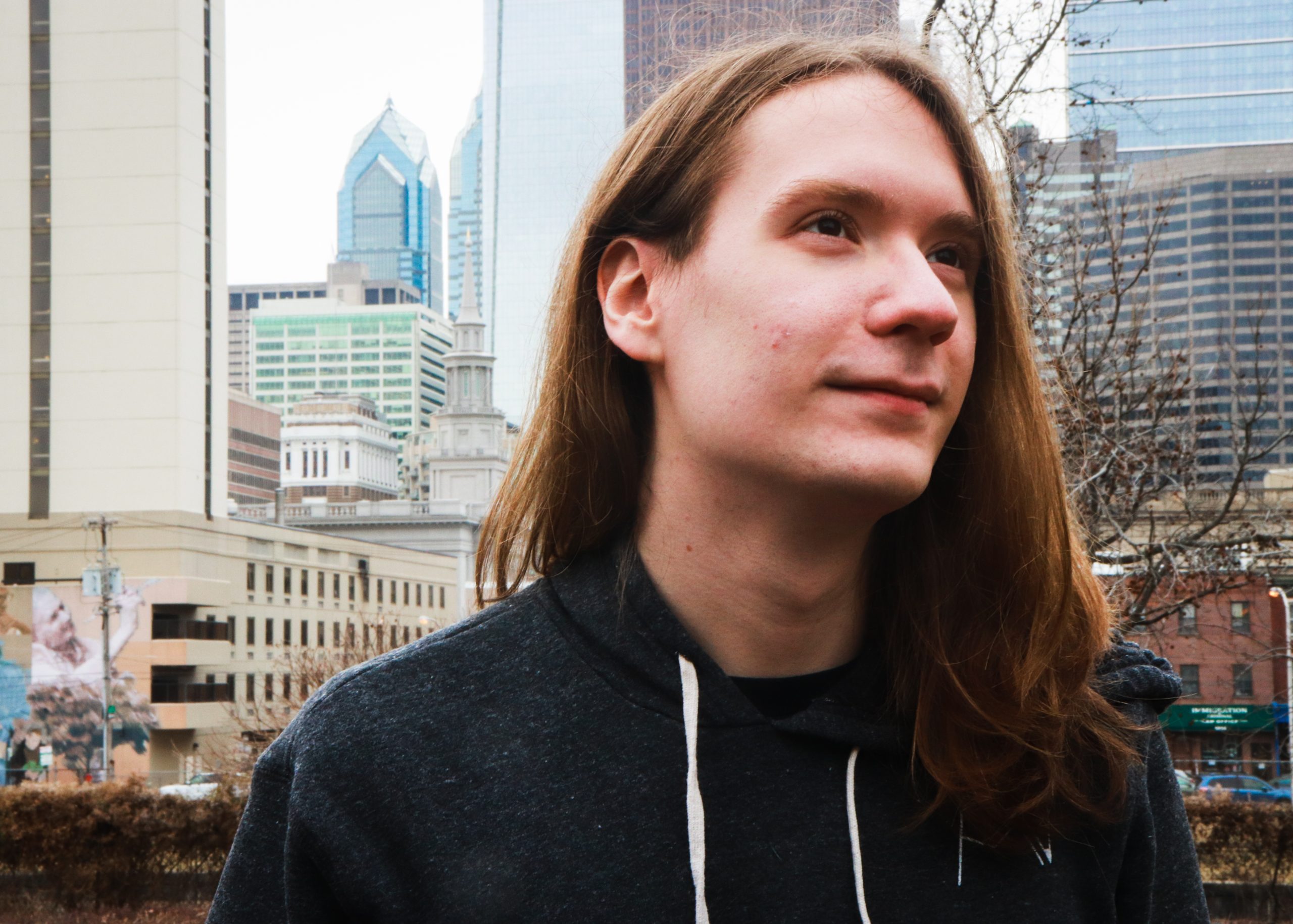 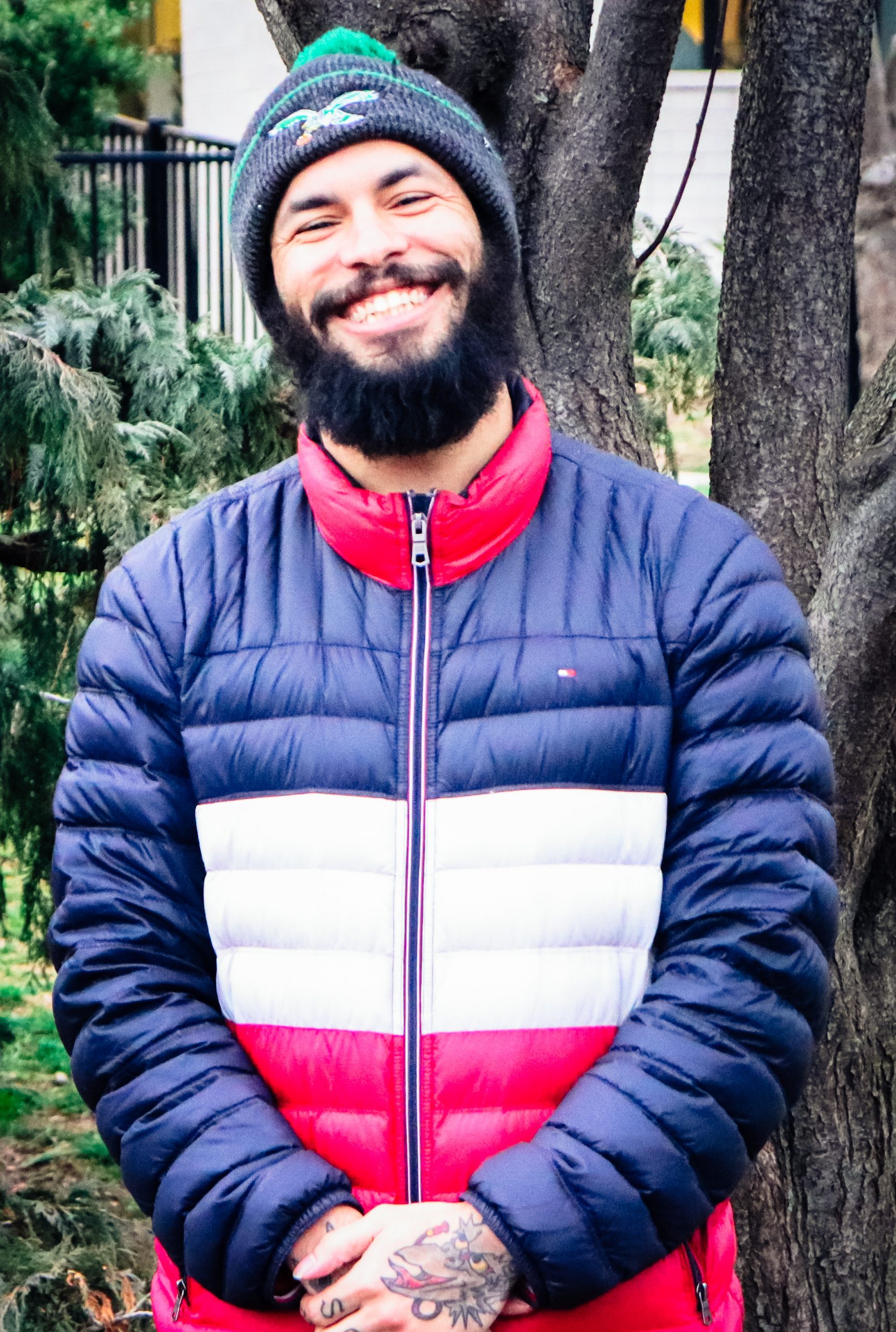 Michael Angelo Smith, or “Smitty”, is an English major at the Community College of Philadelphia. After nearly 10 years of military service, a few kickboxing and cage bouts, and a backpacking excursion of the west coast, Smitty has come back to Philly to pursue being a writer—poems, short stories, essays, etc. He hopes to share the impact art, literature, and philosophy has had and continues to have, on his life with all communities and individuals. 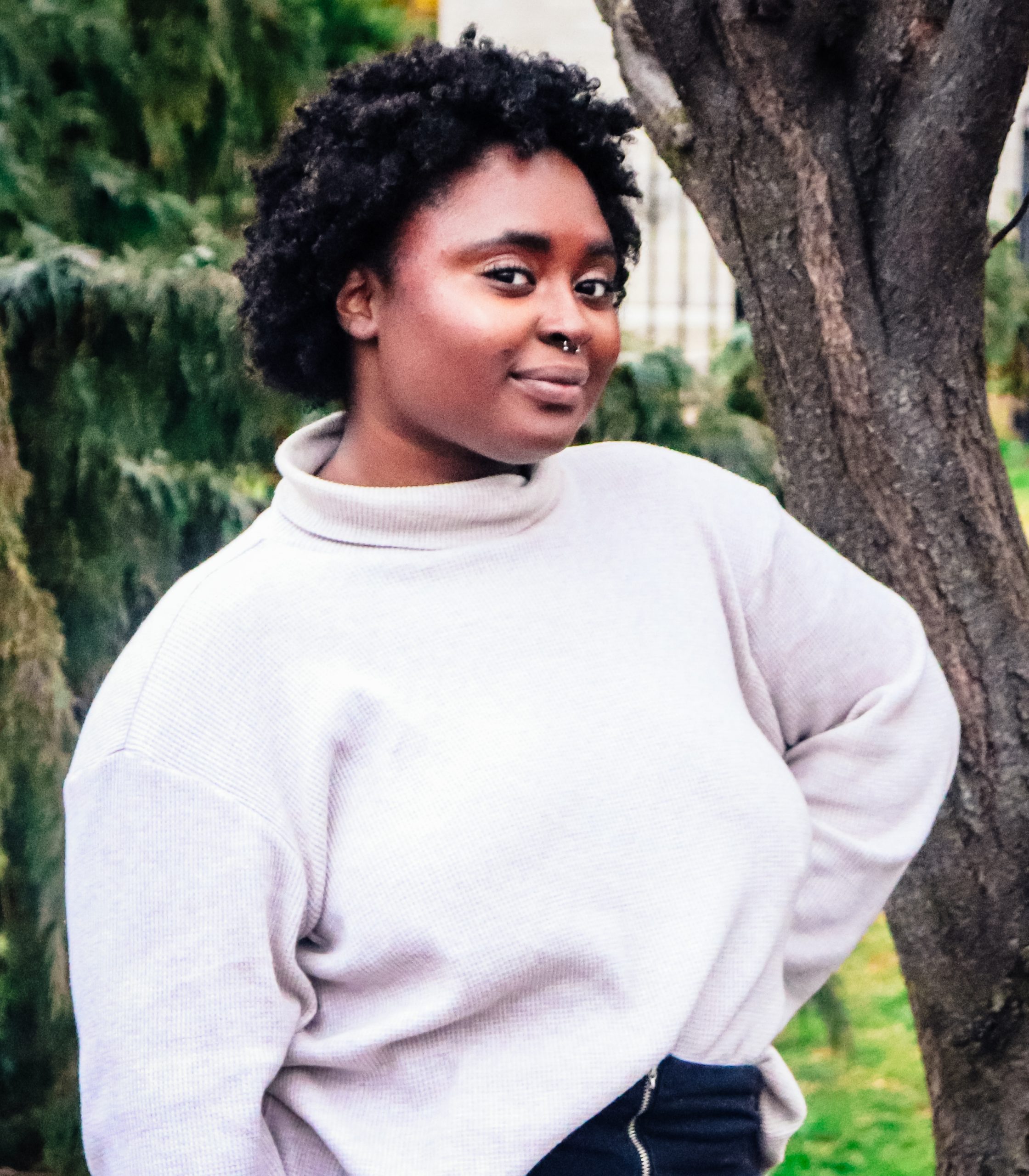 Bree is an actress turned writer. After completing an AOS at The American Academy of Dramatic Arts in New York City she went on to work as an entertainer on Norwegian Cruise Lines Pride of America. After completing her 5 month contract of working non-stop in Hawaii, she decided to head back to school, this time for English. She is currently an English and Creative Writing Major. Bree Managing the Website as she learns the duties of editor and chief. 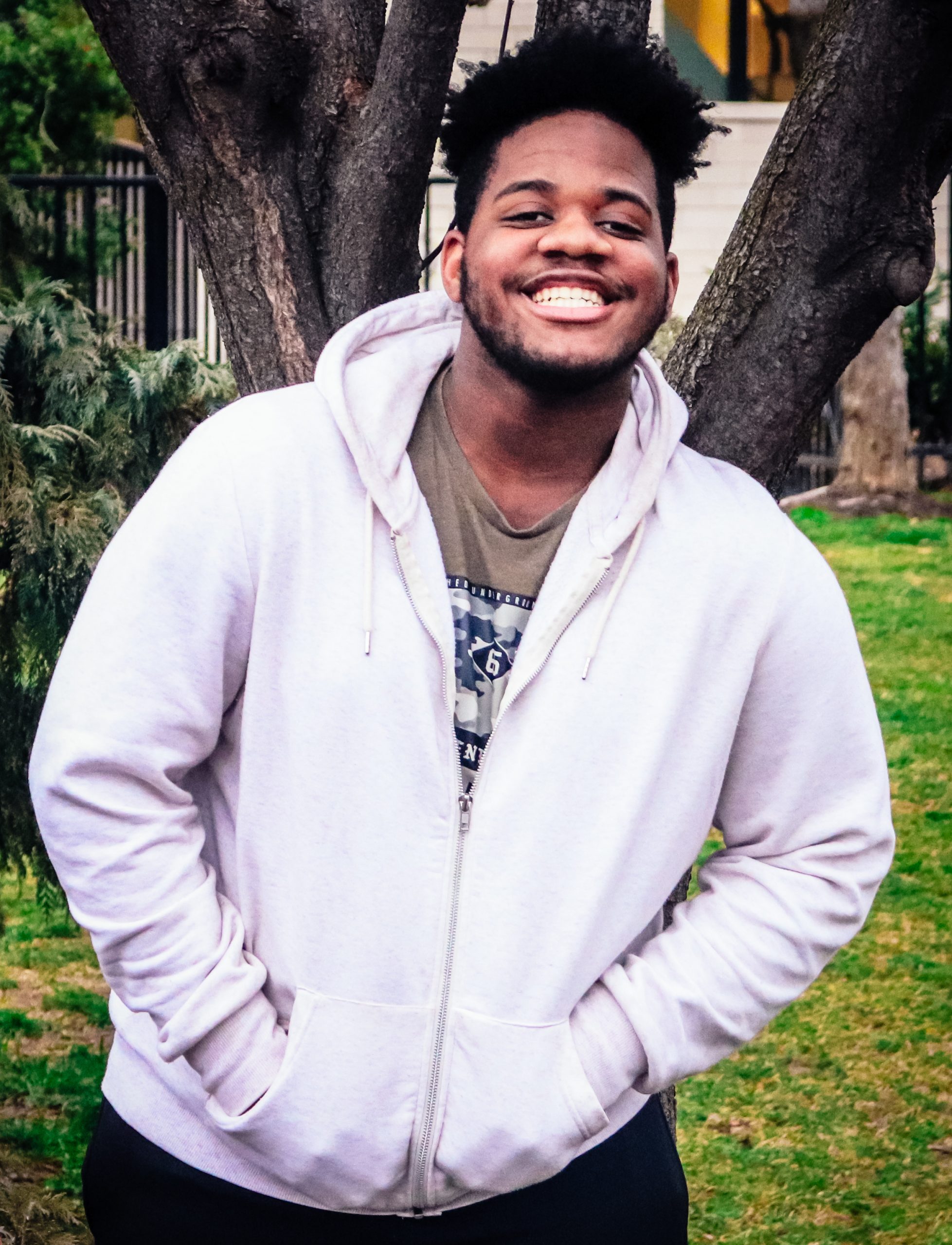 Just a kid from South Philadelphia trying to fulfill his dream of becoming an NBA journalist spreading love and positivity along the way.

Don’t be afraid of failure. This is the way to succeed. -LeBron James

Join the team! Much of the vanguard team will be graduating, so next semester we’ll have PAID positions! Stop by our meetings in S2-11, Wednesdays at 3pm, or stop by of office! Office hours are MWF in S1-12F!

3 thoughts on “Meet The Staff”