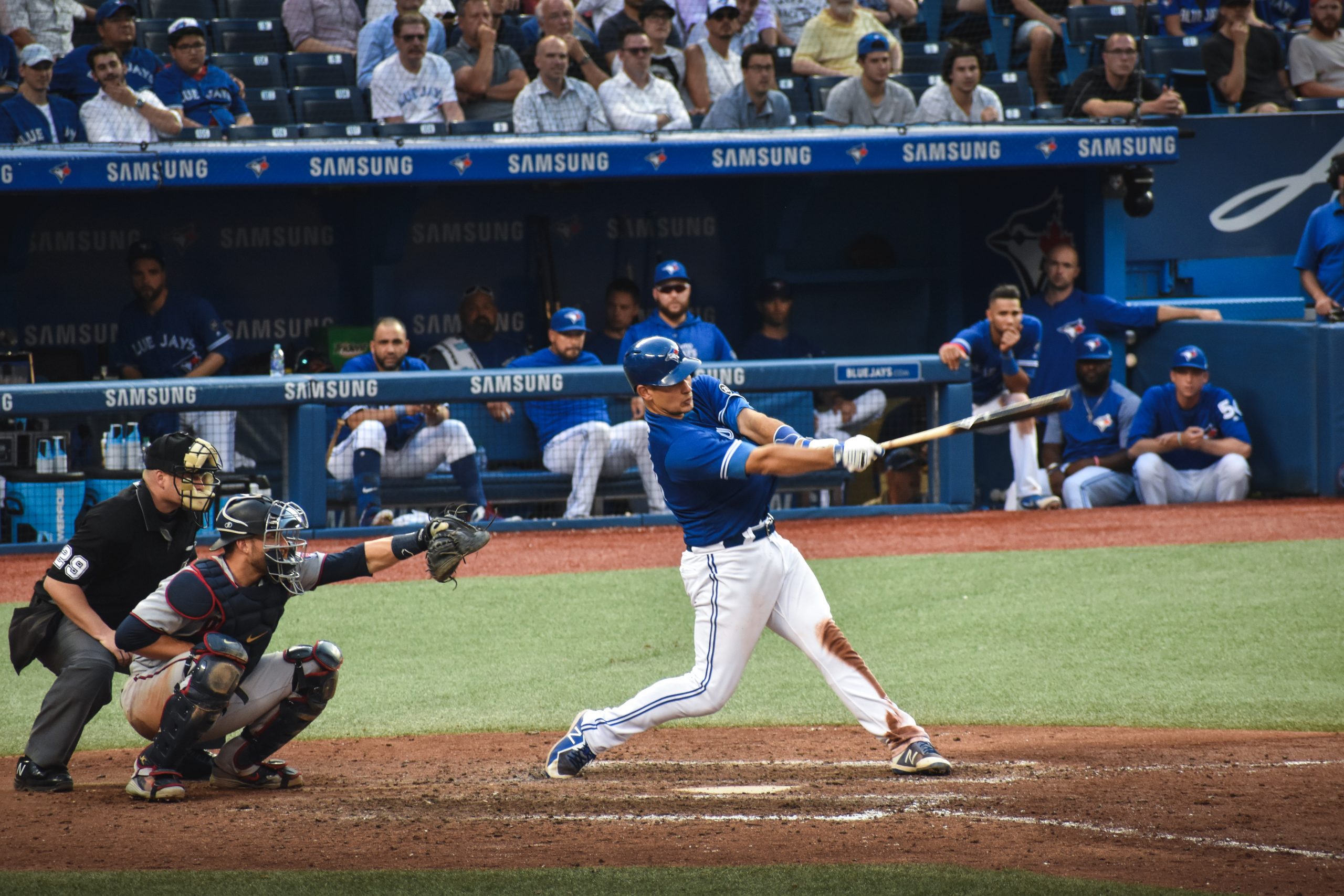 On December 12, 2019, Major League Baseball (MLB) made monumental changes to its drug policy. The changes include a treatment before the punishment approach to opioids, fentanyl, and synthetic THC.

This comes in the aftermath of the unfortunate passing of Los Angeles Angels pitcher Tyler Skaggs in early July. As reported in the LA Times, Skaggs was found dead in his hotel room due to complications from a drug overdose. The autopsy later revealed that Skaggs had fentanyl, oxycodone, and alcohol in his system at the time of his death. In a video on ESPN, MLB commissioner Rob Manfred called the unfortunate passing a “motivating factor” in conducting meetings to address the opioid issue in baseball. MLB’s new policy means that players who are found using opioids will now meet with a team of medical professionals under a treatment board. The treatment board will design a personalized rehabilitation plan for each player; failure to comply could result in fines and or suspensions.

Arguably the most notable change made would be the MLB policy on marijuana. According to the press release made by the MLB, marijuana will no longer be considered a “drug of abuse” by the league and will be treated in the same manner as alcohol. Additionally, players and team officials will have to participate in mandatory educational programs in the upcoming 2020, and the subsequent 2021 seasons. The programs will inform those who attend of the risk they run when using opioids and provide “practical approaches” to marijuana use. This is more than just allowing players to roll a blunt, smoke a joint, and get high.

This new drug policy opens the door for players to use cannabinoids (CBD). A

study done by Harvard Medical School explains that CBD is a portion of the marijuana plant, but it is completely separate from THC. Unlike THC, a person cannot get high or the “munchies” from using this product. CBD not only reduces pain but also has anti-inflammatory benefits. The two most common side effects of CBD are nausea and fatigue. CBD is most often applied using topicals and lotions, making it easier to treat the desired area.

Allowing MLB players to use marijuana is huge, as professional athletes have been calling for this for years. One of the biggest supporters for marijuana use by professional athletes has been Al Harrington. Harrington is a retired NBA center who played for 15 years, and the current owner of a cannabis business, Viola Extracts. Harrington admitted that he began to regularly use marijuana in 2012 while with the Denver Nuggets, after contacting a staph (bacterial) infection in his knee from botched knee surgery. Harrington even had a sit-down interview on the Uninterrupted YouTube channel with the now late NBA Commissioner David Stern, in which Stern said, “Marijuana for medical purposes should be completely legal… I think we got to change the collective bargaining agreement [to allow] marijuana”.

Currently, the NBA and NFL both strictly prohibit marijuana. Both sports leagues will admit players to substance abuse programs upon the first offense; continued offenses would result in fines and suspensions. NFL players are subject to one drug test per year at random

during the offseason months. NBA players are subject to four drug tests per year at random. Despite the risks, professional athletes still continue to smoke marijuana. In May of 2019, the then Brooklyn Nets and current Golden State Warriors guard D’Angelo Russell was cited for possession of marijuana at LaGuardia Airport. Seattle Seahawks wide receiver Josh Gordon received a ten-game suspension for marijuana use in 2014. NFL running backs Le’Veon Bell and LeGarrette Blount both served a combined four-game suspension for DUI and possession charges in 2014.

Many professional athletes use marijuana as an alternative form of recovery. In an interview with Bleacher Report, retired NFL player Shaun Smith said, “When you are coming back on the plane [and] the night before the game [team officials] are giving you Ambien…I’m not trying to get addicted [to] that”. In March of 2019 Dallas Cowboys defensive end, David Irving quit the NFL after he was given an indefinite ban for marijuana use. On Sports Illustrated Irving said, “Nobody is going to tell me I have to take opioids over smoking marijuana”.

With MLB players now having the right to smoke marijuana will other major sports leagues be willing to lift their marijuana ban upon success? What type of impact will this new policy have on children who watch and attend baseball games? Would athletic directors at colleges now be ok with student-athletes smoking despite the common belief of marijuana being a gateway drug? Would the allowance of marijuana stop NBA athletes from wanting to shorten the season, and quell the load management debate? These are all the questions regarding this new policy that are expected to be answered in the next three to five years.