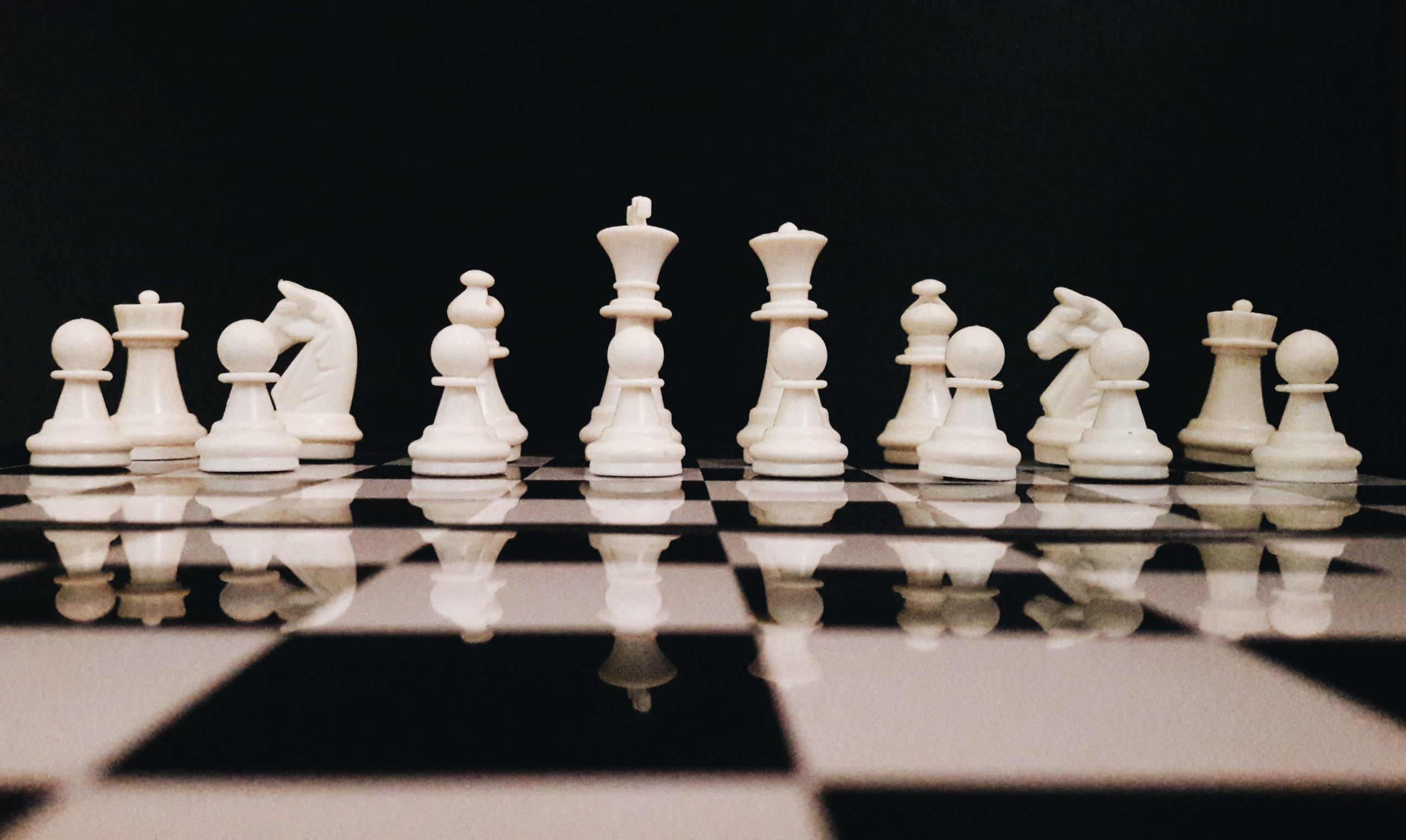 In 2018 the Community College was the usual vibrant campus filled with young and older men and women aspiring to improve their life in one form or another.  However, There was only one thing missing in these students’ wonderful experiences. A chess club where the stress of the day could be erased while playing a game of chess.  Then along came a Behavior Health and Human Services major named Howard Harris who in his spare time happened to be a master chess player. He decided it was time for the college to have a chess club.

Howard began an effort to start a chess club.  However, despite his efforts the club could not get started.  2018 came and went. This set back only motivated the chess master and upon arrival of 2019 and with the advice of members of the Male Engagement Center he began to post flyers with a sign-up list.  Immediately names began to appear. Still many students did not have the time to take up the commitment of being an active part of the chess club. This all changed when a math genius named Javon Thompson decided he wanted to join the club. He immediately filled the vice president position. His popularity and suave had a great effect as several players began to sign up and before long the chess club was a reality.  Thanks to Mrs. Piesetta Arrington the student clubs and organizations overseer the chess club was able to purchase several competition style chess boards and before long games were being played daily.

Howard Harris was impressed but he wanted more.  His complete aspirations for the chess club was to establish a team to travel and play other schools.  He started writing letters to schools like Temple and Drexel who responded back exuberantly to play the team.  This is when a student named Kenny Parks known as “Korean Kenny” came upon the scene flashing lap top skills that could make contacting schools that much faster.  We contacted Penn who came aboard. Seeing Kenny’s motivation Howard put him in charge of handling contacts with other schools and today Korean Kenny is in the midst of forming a city tournament for competing colleges in 2020.  Going Back to 2019 the chess team began to take its skills on the road and played in great matches versus Temple, Drexel and Penn University. The Chess Lions had good success although Penn University proved a dreadful day competition wise the experience gave the team an incentive to improve team skills so the next meeting with Penn will prove vindicating.

Currently in 2020 the Lions Chess Club is about to hold its first Chess Players Pizza Cabaret in the Coffee house where we will celebrate our success with pizza, drinks, music, and of course competition.  The chess club hopes to see all the players there as it looks forward to a successful 2020! CHECKMATE!