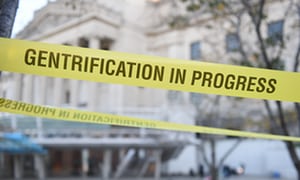 Walking along the streets surrounding what many know as “Temple Town”, things seem a bit exciting. A very diverse crowd- students rushing to class or simply enjoying their day. Then, there are the residents of this North Philadelphia neighborhood;Most of which are long time residents of this area. From the outside looking in, you wouldn’t notice how residents are slowly being pushed away, or feeling like they don’t belong in their own neighborhood. The area, and it’s residential natives appear confused,and out of whack.

Blocks physically change from dreary and unlively, to alive and physically enhanced all within a matter of steps down a street.Some houses barely standing straight,rent for about 800 monthly, Yes-an entire home!Then, you have the newly built homes,and structures, turned into student housing, which rent for about twice that price,however, this is  to only occupy a room. No doubt, it’s a very good idea business wise, but it doesn’t affect individuals strictly on the business aspect. The students also are temporary, living wise, they come and go. There is a constant battle between “old-timers” and the students who haven’t a clue of the ever changing neighborhood. The students, mainly,inhabit the neighborhood to go to school, while others, this is a place called home. 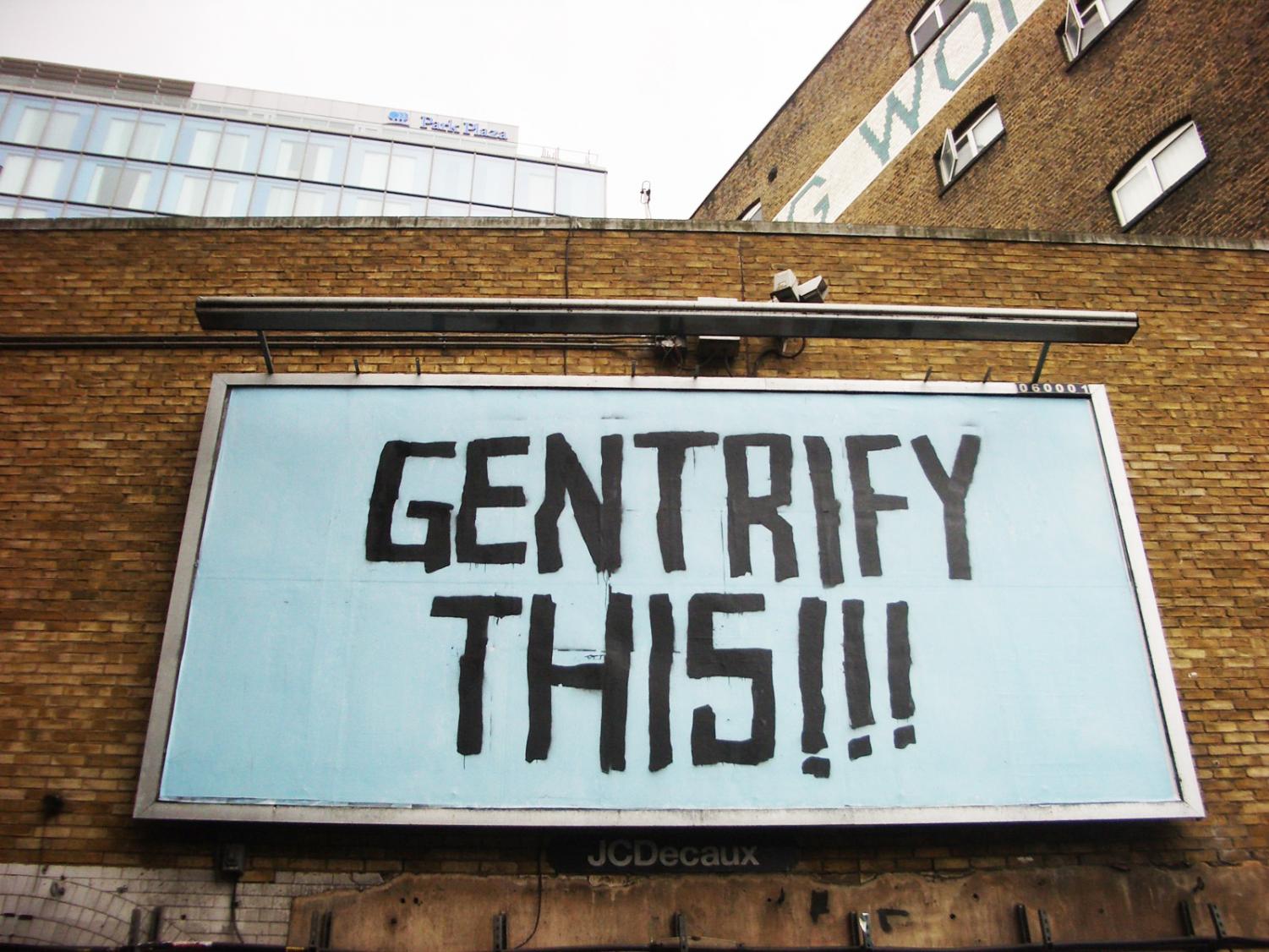 The word “Gentrification” was dubbed around the 1960’s, however,the term, and its effects are really unknown to many people. Only those who seem sort of ‘conscious’ or affected by the phenomenon appear to realize what is going on around them. Others just hope to make it to the next day. One thing many residents aren’t happy about is the fact that the crime that happens in these neighborhoods is being blamed in only one direction. Many ignore the fact that besides education of course, college is a very tempting time to party, and become obnoxious to residents that work hard everyday and have set schedules, requiring the proper amount of sleep. Then, you have the students that are targeted for robberies because they are assumed to be spoiled by parents and have possessions others may feel they need more. The Temple area was actually considered number two on the list of most thefts around 2015.

The rate of gentrification in Philadelphia has surged extremely since the 1990’s. Houses around the Cecil B. Moore area (previously named Columbia ave.), have surged 51% since 2011. In April of this year, the Philadelphia City Council passed an ordinance for the purposes of slowing down as well as lowering the number of new commercial developments in various neighborhoods within North Philly. The ordinance temporarily changed the zoning, to promote more residential single-family homes. The proposed question, now, is this- Is it too late to counter gentrification in this area?