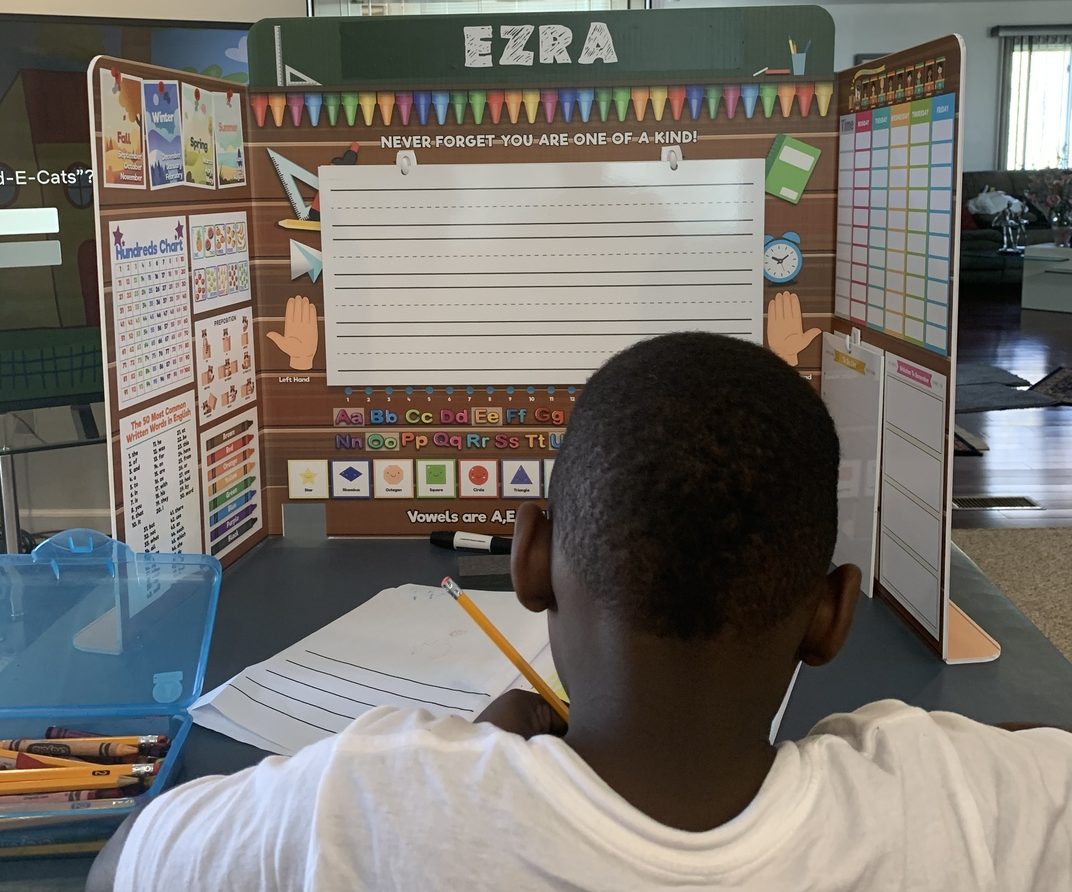 With the quarantine in March came students all over the country having to learn from the comfort (or discomfort) of their homes.

It’s needless to say the large majority of schools pre-COVID, had little to no online courses. The transition to 100% online for all students was one that was championed by parents and teachers in Philadelphia. The school district originally planned to begin the year with hybrid learning which was met with pushback before the school year began.

Superintendent Dr. William Hite decided to make the switch that he was originally against due to many students not having access to the internet. The district began offering Chromebooks for students and wifi so that all students would have access to education. Students who received free lunch from school were also able to continue receiving meals. 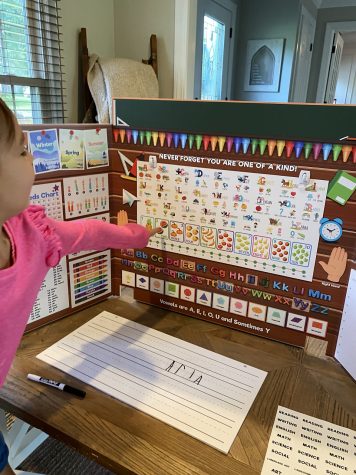 With all of this in place in
Philadelphia and similar services in cities around the country parents still found that their children were not getting the most of their online education.

Shauna Ryder, CEO & Founder at Remote Learning Cubby saw the challenges that parents and children would have with remote learning as she is a mother and former special education teacher. The closures of March forced Ryder’s company WheelHouse Graphix, a Michigan based large format printing company that prides itself on engaging with the culture of the companies they work with, to close its doors.

As a way to give back to the community during the pandemic, WheelHouse began creating signs for local restaurants and stores at no cost. When Ryder’s sister told her about trifold boards that parents were creating for their children to work in, she decided that creating something like this for parents who may be less crafty but would still like their children to benefit could be a great way to pivot her talents for the needs of the community.

It just makes it a lot easier for the student and it just gives them their own space.” Ryder said “With this board, it’s really a tactile thing as well. When children are learning, they learn best by hearing, seeing, and feeling. The board covers all those areas”

The Remote Learning Cubby focuses on bringing those aspects of school such as seeing ABC’s on the wall and having a whiteboard to student’s homes. There are two main products offered, a cubby for pre-k to 2nd grade and a cubby for 3rd grade to 6th grade. A bilingual cubby will be coming out in the next few weeks.

These cubbies sit in an affordable price range at just under $30. Ryder cautions that even if this is not in the budget for your household that you should still try to prioritize creating a designated space in the home for your child to learn. Somewhere clean and free of distraction.

Supporting small businesses is more important than ever before so if you have a child at home who could use some enrichment in their environment then check out their website here.