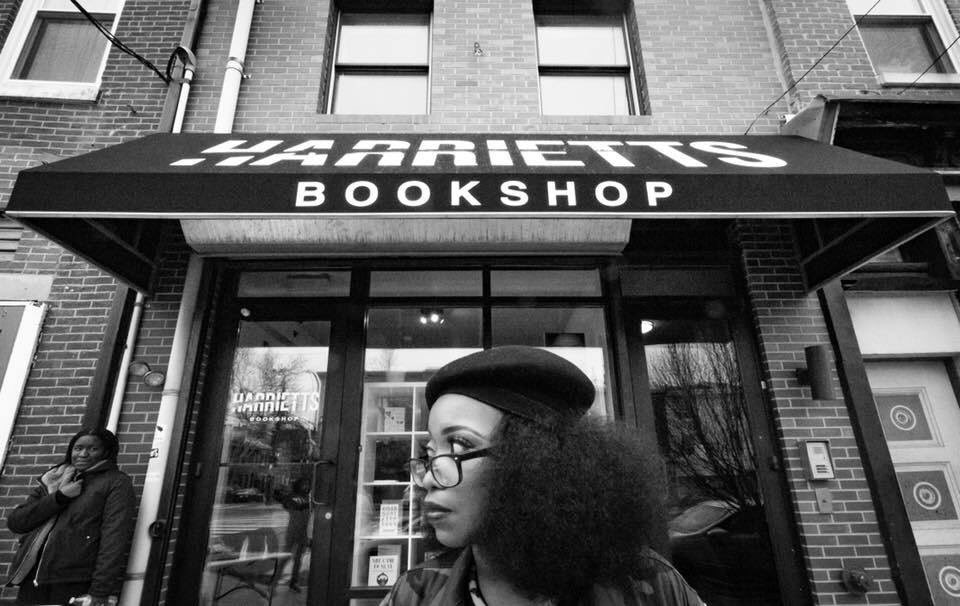 Philadelphia, the birthplace of the nation, opens 2020 with an empowering vision. The city’s epithet, “The City of Brotherly Love,” has been changed—for the year— to “The City of Sisterly Love,” a resolution introduced by Councilwoman Katherine Gilmore-Richardson, per the associated press at The Philadelphia Inquirer, in a ceremonial celebration of the 19th Amendment. This could be a pivotal statement from the city defined as the birthplace of the nation, if it were implemented as a change without the limitation. My daughter, who is a little over one year into life, could witness this change and recognize it as a marker of lasting progressive advancement. Wouldn’t a statement like that from the city that started it all echo through the nation?

“We are proud that our city now joins thirty-one major American cities with women’s commissions including New York, Boston, Los Angeles, Phoenix, Denver, Atlanta, Seattle and San Francisco,” said Mayor Jim Kenney and Councilwoman Blondell-Brown via Philadelphia Commission for Women, The State of Women and Girls 2017. “These commissions assist their local governments in creating resources and solutions for issues affecting women and children, including, but not limited to, human trafficking, dome

stic violence, pay equity, and discrimination. The Philadelphia Commission for Women is poised to tackle issues that will advance the role of all women in our City of Brotherly Love and Sisterly Effectiveness.”

Philadelphia, now formerly “The City of Brotherly Love,” is a city where 53.6 percent of the population are women, compared to the national average ranging from 49 percent to 51 percent. Philadelphia has the largest disparity of women to men ratio of any state, reported by Alfred Lubrano of The Philadelphia Inquirer. Philly could do more than be proud to join thirty-one other states, given our state’s position in the history of this country—we should be leading the charge in creating, I don’t know, maybe, and I’m just paraphrasing here, an “ALL PEOPLE are created EQUAL, that they are endowed by their Creator with certain unalienable Rights, that among these are Life, Liberty, and the Pursuit of Happiness” kind of vibe. Could 2020 be a year of re-vision too? Isn’t it time for more than just a whisper of change and more in the action of change? Embrace the name. Keep the name. Empower the name.

This name could serve as a beacon of hope for the country and for the communities that feel the impact of inequality due to the impact of incarceration and reduced life expectancy of men within those communities. These are neighborhoods where women, especially women of color, are the center of livelihood, sustaining households and careers, yet not offered an equal opportunity of success. They navigate through the struggle hoping for a fair chance only to be met with more struggle and a ceiling of limitation.

From the outside looking in, change moves in a sluggish manner, small victories refueling the fires of passion on a long road. From the inside looking out, some of the small victories have larger context that offer rejuvenation on that long road. Individual paths that have cracked the systemic roads we journey on. People that stand as a beacon of hope, acting as radiant lighthouses, providing guidance through the footprints of their efforts.

“When I found I had crossed the line, I looked at my hands to see if I was the same person. There was such a glory over everything. The sun came up like gold through the trees, and over the fields, and I felt like I was in heaven.” – Harriet Tubman

One of those lighthouses, about a seven minute walk east of the Girard Station, had its grand-opening on the first of

February in Fishtown. One of those beacons of hope, owner of Harriet’s Bookshop, Jeannine A. Cook, has planted a seed that has taken root where some told her it would not.

“It’s kind of happenstance. This is where things opened up and also where a lot of folks were telling me not to be,” Jeannine explained to friends and mentors. Traditionally-held views and emerging talk of gentrification in the Fishtown area suggested that she, an African-American entrepreneur, would not find success. “In general, I have a rebellious nature. I need to have a good reason. I don’t just follow because somebody said so.”

An educator, a writer and strategist, as told on her self-titled website, Jeannine A. Cook saw an opportunity to be the change and decided to go through with her plans and location, providing a source of literature that offers insight into the lives of marginalized groups in the many bookcases throughout Harriet’s—more than just a few shelves or the single case found in most bookshops. “How do we evolve and shift the paradigm unless we do it and be about that?”

Fishtown is becoming a neighborhood of artists. This is something that is vital in the effort of reenvisioning a better tomorrow. Cook plans on highlighting artists through workshops and events hosted at Harriet’s Bookshop. It will have a children’s library where a child of color can pick up a book with someone like them on the cover and be represented in the pages within, and writers’ workshops where oral storytelling is given life.

“I think a city that celebrates its artists is always going to have better results than cities that do not. Artists are the problem solvers. We are paradigm shifters, right? And so you see cities that really celebrate their artists, you are going to see certain problems being solved in creative ways.”

Cook offers her thoughts on what it takes to be for cities to grow and prosper. “I think even Philly can do a better job at it. For a city that has so many artists… put those artist at the forefront of some of these major issues, put artist at the forefront of the poverty issue, the violence issue, the food issue and, I bet you, artist will come with creative, out the box, oh-no-one-thought-about-that ways to fix some of these issues.”
Harriet’s Bookshop is more than just an indie bookshop that popped up in the hipster neighborhood. It is a legacy of change, a homage to the past, and a connection across cultures, much like the works of literature inside. A statement that should echo through the city. Jeannine A. Cook is more than a bookshop owner. She is a beacon of hope.