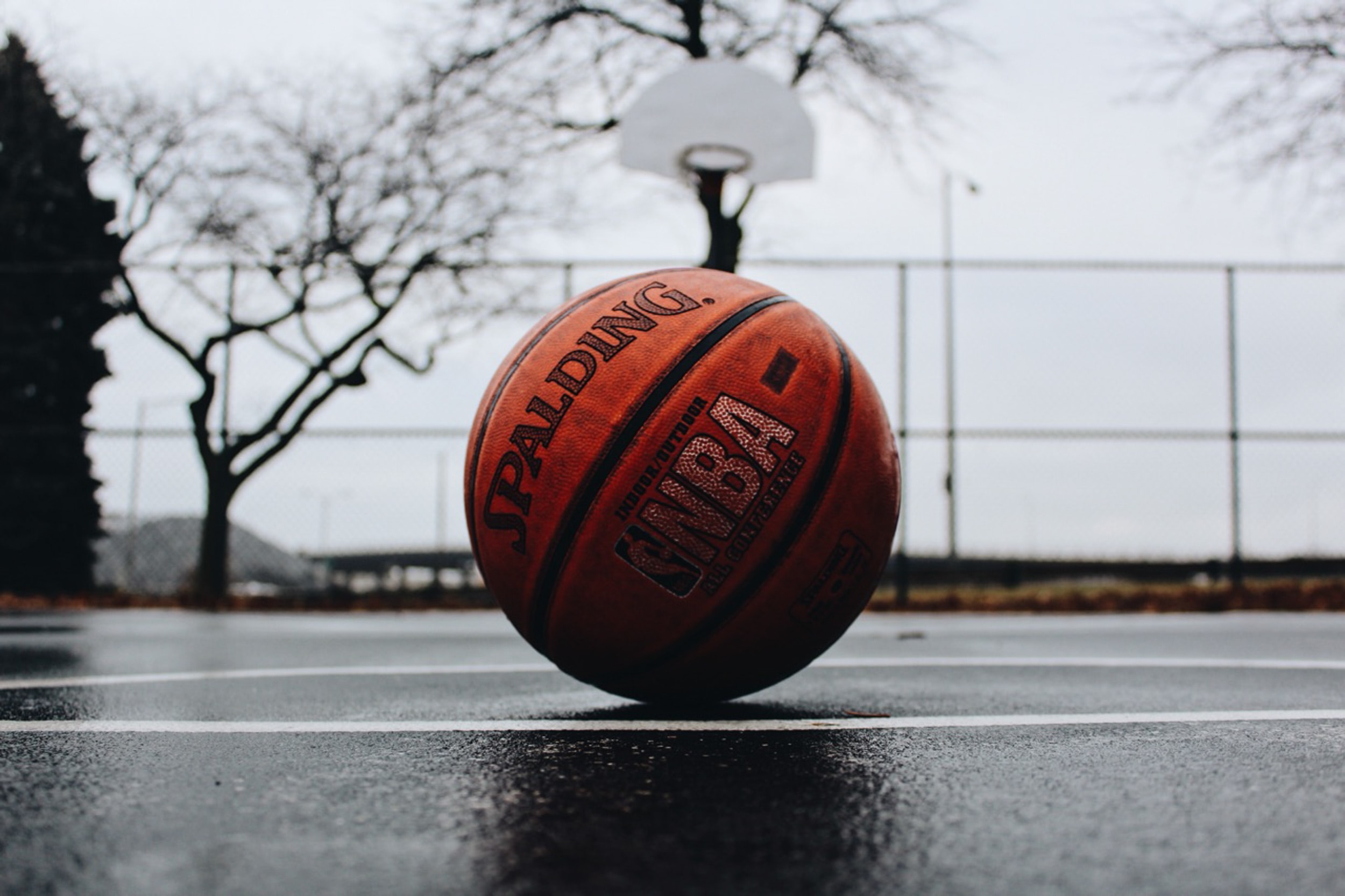 I got the chance to interview CCP’s starting point guard. Amir Woods sees himself as a leader on and off the floor. We discussed a variety of different topics, from what made him want to be a basketball player, to the reasons behind the Lions outstanding success this season. He is a pretty cool guy so I thought I would share with you a chance to get to know him a 5’10 guard from West Philadelphia, wearing number two, Amir Woods!

Brandan T.: Why did you come to CCP and what is your major?

Woods: “I came to CCP because a coach reached out to me and said I would have a great opportunity here at CCP so I just followed his footsteps… My major is business”.

Bramdan T.: What made you want to be a basketball player?

Woods: “My dad, he used to play basketball when he was younger, so he influenced me to be a basketball player”.

Brandan T.: Why did you choose number two as your jersey number

Woods: “My birthday is August 2nd so that’s really why I chose the number two”.

Brandan T.: Your teammate Cameron tells me your practices are competitive, why is that?

Woods: “Yeah [our practices are competitive very very competitive everybody is always going at each other because we [are] trying to get ready for games we can’t play around in the gym during practice because we know the other team is going to go hard in the game”.

Brandan T.: What are some of the drills coach has you do in practice?,

Woods: “We do shooting drills, a lot of defensive drills, the other drills [we do] are just running and conditioning”.

Brandan T.: How do you stay ready for a game, what are some workouts you do outside of practice?

Woods: “Basically the same thing, I don’t really work on defense outside [of practice]. I love defense but I work more on shooting and being a point guard”.

Brandan T: Do you have a diet that you stick to, if so what does it consist of?

Woods: “I don’t really have a diet, you got to just stay away from fatty and greasy foods like cheeseburgers and things like that because if you get in the game you will have a cramp and you will be no good”.

Brandan T.: LeBron has the chalk toss, Do you have a pre-game routine?

Woods: “Yes I do.. I shake everybody’s hand on the other team every game and tell them to have a good game and then we hoop”.

Brandan T.: Is there anyone you look up to or model your game after, and in what way?

Woods: “[Memphis Grizzlies starting point guard] Ja Morant, that’s who I look up to right now, I want to play just like him”.

Brandan T.:  How do you make your impact on the basketball floor?

Woods: “Staying together, staying with my team…Every time a team is beating us I would get us in a little huddle [and remind the team of what coach Rome tells us] play together stay together”.

Brandan T: What makes you a good teammate?

Brandan T.: Is there a difference between your personality on and off the court?

Woods: “I’m energetic on the court, and off the court I’m quiet but I’m [still] someone you can talk to”.

Brandan T.: Take me inside the mind of the point guard when you read the defense, is there a specific thing you are looking for?

Woods: “When were running a play…. When we set a pick I look for if my defender [will go over the screen]…. If the defender goes under the screen I’m shooting the three, if they don’t go under the screen my [teammate is rolling to the rim] and there is a lob pass[and a]easy bucket”.

Brandan T.: As a team the Lions are currently 19-2 with an average margin of victory of 24.2 points, to that you say what?

Woods: “Its all on the team, the team did it, thats none of me, just the team”.

Brandan T.: By halftime of the game against Sussex on January 23, I counted at least 9 steals. What does that say about this trams defense?

Woods: “We [are] very focused on a lot of defense. Our team is really based off of defense. Nine steals, coach will say that’s bad but to us it’s good but we really focus on defense so i was proud of that”.

Brandan T.: Watching this team play you guys have so much size and athleticism compared to other teams how does that help you on the basketball floor?

Woods: “ Our big men are big and strong [always] dunking the ball, and it helps a lot because other teams in our division are just not big. We are one of the top two biggest teams so we use that to our advantage getting rebounds and stuff like that”.

Brandan T.: Take me inside the locker room what does coach say to get you guys pumped for a game?

Woods: “Focus, the main thing he says is play together stay together, if your brother falls, you gotta pick him up, stuff like that. Forty minutes stay together and we are going to win.”

Brandan T.: What are some of coach Joe Rome’s points of emphasis?

Woods: “Defense that’s basically it [coach] does not care [because] you can go down and shoot five shots, miss every shot. As long as you get it on defense he [will] love you …The best offense is a good defense, and defense wins championships”.

Brandan T.:  Why do you think attendance to the games is so low and how can CCP change that?

Woods: “I don’t really know…They see [we are] fifth in the country so now they are really going to start coming out. [CCP doesn’t] really promote us here…Some people don’t even know we got a team”.

Brandan T.: Why should people come to the games and what should they expect?

Woods: “To see a show, to see us working hard and getting to it.

Brandan T.: Where do you see yourself in five years?

Woods: “Hopefully the NBA, but if not the NBA overseas, basically just getting paid to play basketball. That is my main goal… It’s something I love and [I want] to get paid to do that”.