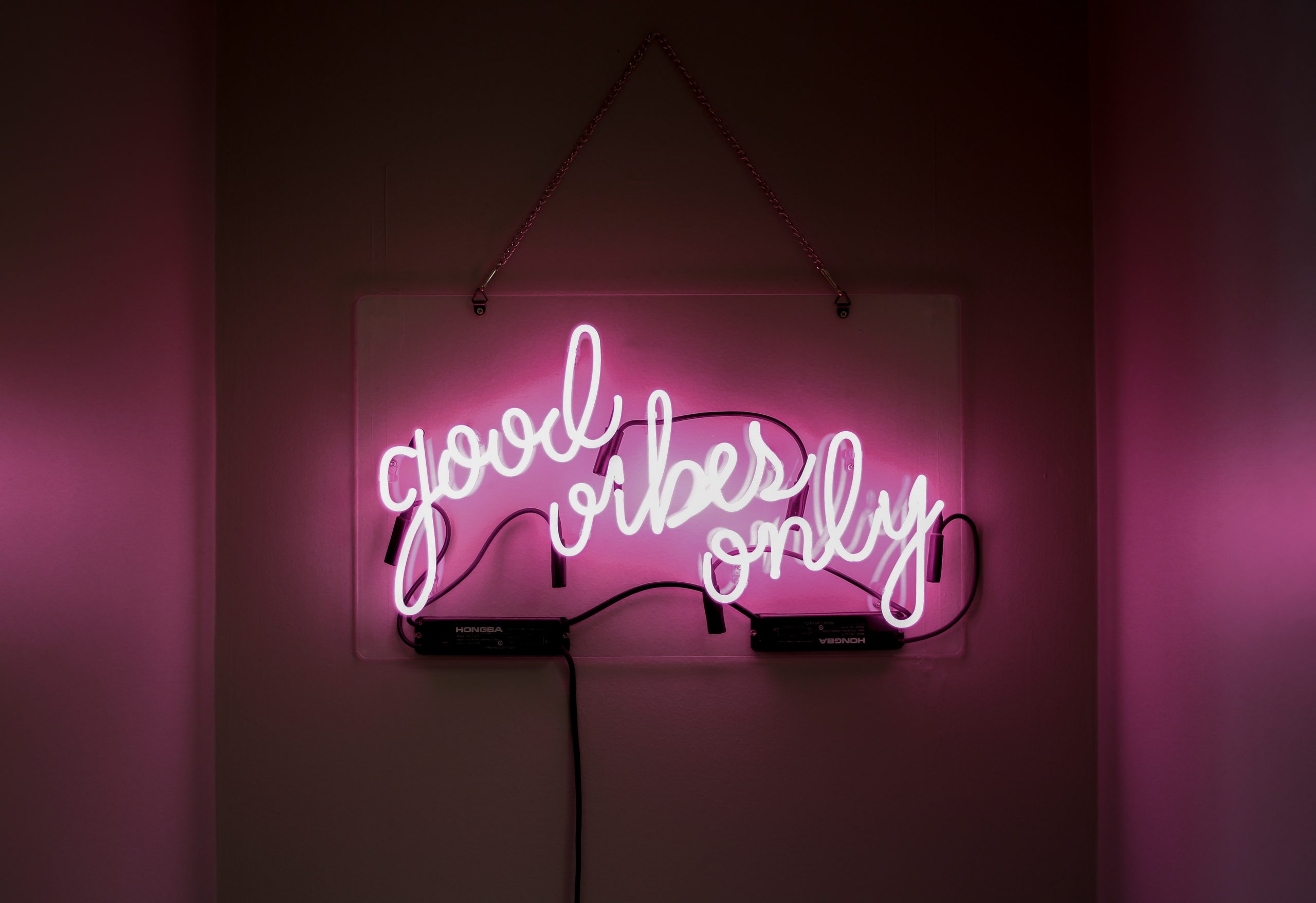 As we progress into the new year and the new decade, what are your expectations going forth? This is the question we took to the halls of CCP’s main campus, and the general consensus was a lot more optimistic than expected.

In this day and age it’s easy to be pessimistic about, well, everything. We rang in the new year with memes about “WWIII.” Then there were the Australian wildfires, and now the coronavirus. As we near the end of the second month of 2020, this year seems to be an interesting one in the very least.

“In society it feels as though every time we take one step forward, we take two or three steps back,” explains Ricardo, a student at CCP.

With recent events in mind it’s not hard to see why he feels uncertainty for what the year has to offer. In late 2019, the current resident of the White House was impeached and put on trial, only the third time in United States history that this has happened. Fast-tracked through the senate with Republicans refusing to call witnesses or allow any new evidence, making it the first impeachment trial with no witnesses in history, the president was allowed to remain in office by a nearly total partisan vote in early February. While Trump held rallies in Wildwood New Jersey and Mike Pence spoke at a West Philadelphia school a week later, organizations like Refuse Fascism protested each event and have demonstrated all over the country before, during, and after the senate trial. Regardless of any one person’s political leanings, during this year’s high-stakes political maneuvering discontent haunts the air in downtown Philadelphia.

Still, some people’s experiences this year show it’s not all bad. One student, Taylor, describes how they came to an important discovery about themselves in 2019, and how it carries over into the new year.

“I actually realized I’m nonbinary… I’ve come out to friends and family, and it’s been such a great time. I feel accepted and respected,” they explained. “On some level, being nonbinary and being under the trans umbrella, it can be difficult to find that acceptance. But, I’ve also had very positive experiences with people accepting my identity, and experiences of me accepting myself.”

It is undeniable that LGBT+ rights and visibility have come a long way in the last decade, and for people like Taylor it makes a world of difference. Though the needs of transgender and nonbinary people are just recently gaining mainstream acknowledgement, communities supporting them have been more visible and more empowered in the last few years than ever before.

“I went to Pride for the first time. 2018 was my first year,” Taylor said about the LGBT+ Pride parade and festival. “It was really fun… it was really nice to be around people who I could relate to.”

And, of course, years aren’t only made up of grand societal movements. They also mean a lot to us individually, as we can look back on how we’ve grown and changed. What were some notable changes in the last decade for CCP students?

“I liked my high school. Central High School, shoutout to them,” said an anonymous student. “It was very hard… while I was there I was stressed out a lot, but it was a good experience. Would I go back and do it again, no, absolutely not,” she laughed.

“I realized I’ve become more social as a person,” Taylor responded. “I started college, which is really good!”

And finally, if you could speak to yourself from ten years ago, what advice would you give them?

Taylor would say something similar. “I would tell them to stop stressing out so much. Things are very confusing and scary right now, but they won’t always be that way. Things will get better and easier. It may not feel that way, but I can assure you it does. Just keep it chill, and try not to have an aneurysm over grades.”

To these reporters, that seems like good advice for the present too.