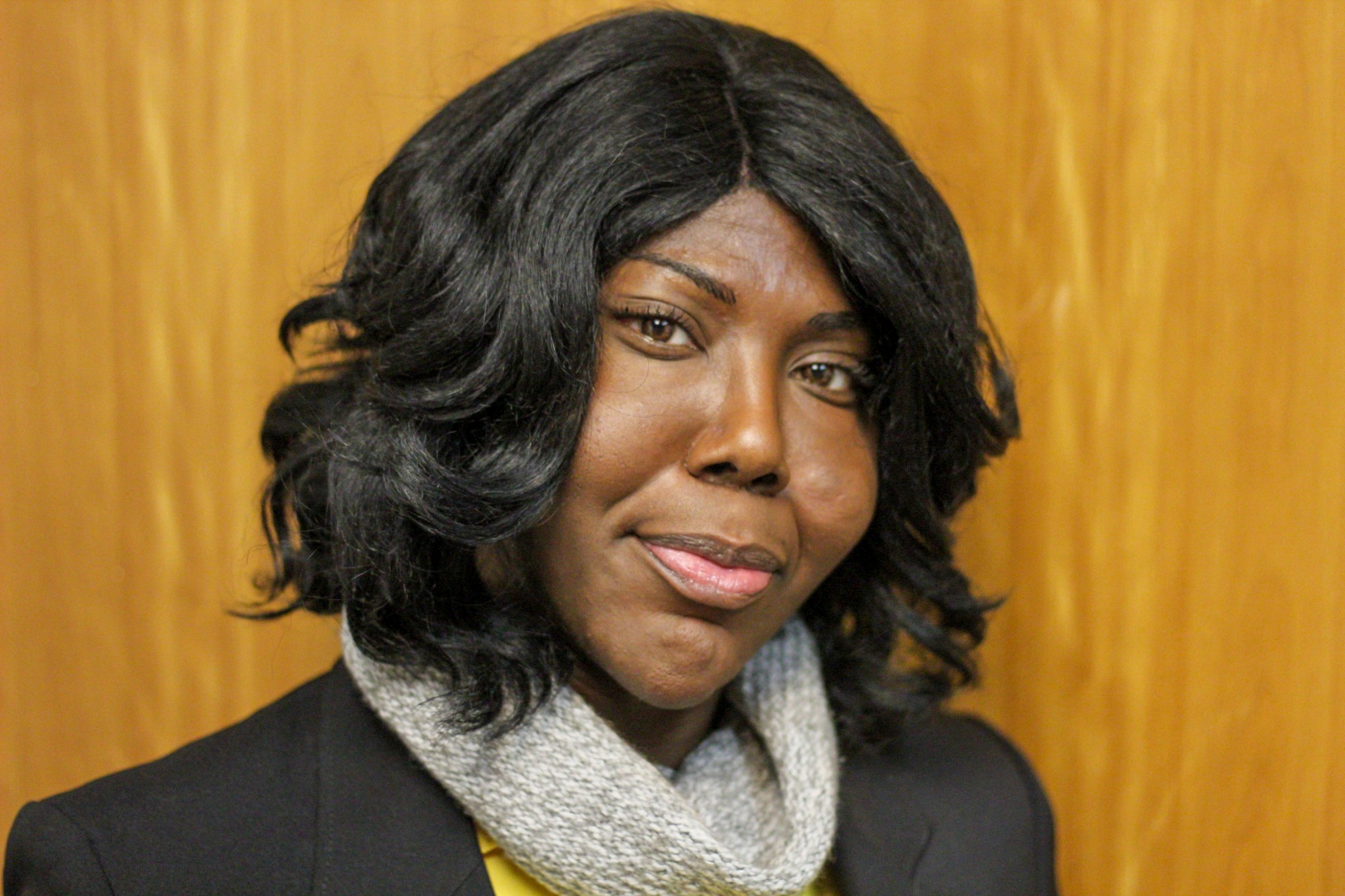 The Community College of Philadelphia is grateful to have someone as humble and striving as Kendall Stephens, a 33-year-old black woman of trans experience who is also an advocate and activist for the various communities she is in, be them African American, Caribbean, LGBTQ+, or just a student of the college. Approaching her final semester at the college with all of her achievements and the possibility of transitioning from CCP to the University of Pennsylvania, she

was able to share her aspirations for the very near future after achieving so much in a short amount of time, including student ambassador, president of the LGBTQ+ Club on campus, part of the PTK Honor Society and “Person of the Year” for Philadelphia Gay News.

“I care very much about my communities,” Kendall says. With all of her identities, Stephens feels the need to do something about the injustices that marginalized people face since someone was able to do so when she could not for herself. With all of the circumstances she has endured, one could assume that she is frequently given the short end of the stick, but Stephens able to be an authority figure to enact change in her communities. After all, “those who are closest to a problem have a unique perspective on how to solve it. Affecting public policy would make a major impact on people’s lives,”

Stephens has been labeled a game-changer in public policy, enough to have people coming to her with thanks for being a voice of encouragement.

“Whenever I hear these things, I know that I am affecting change in people.”

Those people giving her thanks are what Stephens considers to be the future of her words and are able to take some of the weight off of her shoulders alone and “get work done more effectively.”

“I think people have gravitated toward me as a mentor.”

Stephens mentions that even though she is committed to her work in the helping profession, she does aim to be as civil as possible in achieving her end goal. Even though it can be tempting to radically convince someone to join the side you are on, “civility is the bare minimum that we can expect from each other” Stephens says. “I believe that is what makes people look at me in such a way that they feel encouraged to follow in my footsteps.”

Even though there are achievements that Stephens has gotten, there is also the anxiety that comes along with it. One of the ways Stephens has achieved so much in making herself visible because of her identity, but not everyone has to worry about their identity when trying to enact change.

“It does put me in a position where I am very vulnerable to attack because of the boldness of my visibility, which is something a lot of people take for granted,” Stephens says. It is unfortunate, but people in the LGBTQ+ community are very vulnerable if they are visibly queer, but she says “if I am not visible, then I can’t be an inspiration to those people who are too frightened or simply unable to safely live an honest manifestation of their authenticity,” something that queer people have to go through frequently, especially if they are trans. “‘Trans’ is not a dirty word or a secret shame,” Stephens says. “‘Trans’ is a transformation of someone cocooning into a special identity that means so much to them and it’s sad that so often it comes with a death sentence.”

Ultimately, Kendall Stephens’ goal is to erase as much bigotry from her world as possible because hatred is ultimately a learned behavior. “Children play with other children without judging color, gender, or sex,” she says. “Anything that can be learned can also be unlearned and that is what I am trying to do; to educate people to unlearn the bigotry that has been a part of their lives so long and see people as just people.

In the prime of her life, Kendall Stephens has devoted her educational and job career to the humble act of extending a helping hand, especially in terms of her community. Whether it be working or just being seen, she is always there to help.