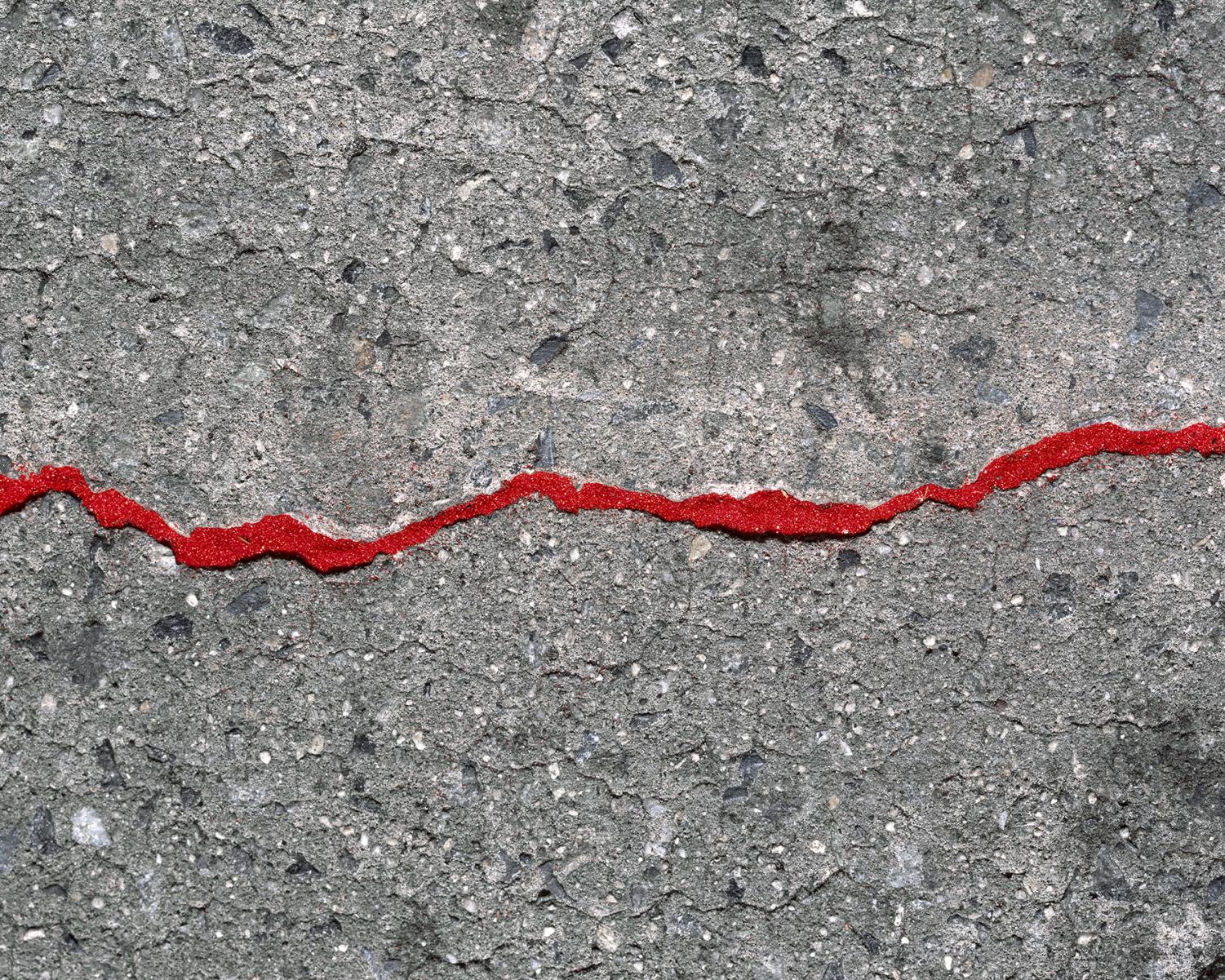 On  tuesday October 24th, 2017 The Community College of Philadelphia  hosted the annual  “Red Sand Walk”, A walk that was designed  for  awareness to end human trafficking and forced child labor. The walk is becoming more mainstream and people are becoming more familiar with it .Many people across the United States and as many as seventy countries across the world participated in the walk  in their hometown as well.

Some students involved in the walk here on campus were  victims that survived  in these dark industries.  It was especially important for them to spread awareness because they know firsthand how extremely devastating  it is to be trapped in an industry where victims see no way out and they may not receive the help they need because, many  people  are not informed on what is going on and how could they help to make it stop .Victims are physically  and emotionally scarred for life and our college was fortunate enough to have strong victims willing to share they’re very personal experiences before the walk. 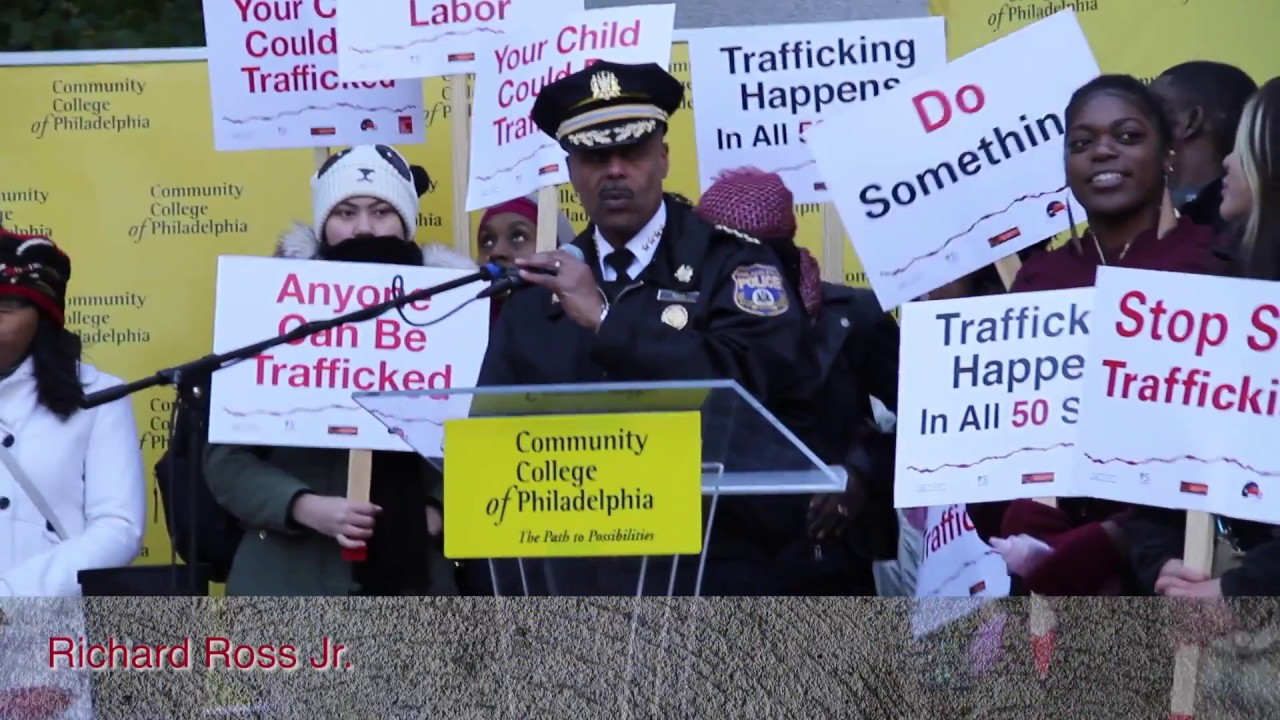 Various  professors and students  from all different ages and countries around the world  gathered on main campus in front of the Bonnell Building ready  to spread awareness via social media platforms . Participants were ready to  make changes through walking unified  for a common goal, ending human trafficking. During the walk, each participant was given small bags filled with red sand. Participants  carefully poured red sand on the cracks of the sidewalks across campus for a common goal,  awareness for human trafficking. The red sand used during the walk  signified the blood of the victims trapped in the industries of human trafficking and forced child labor. 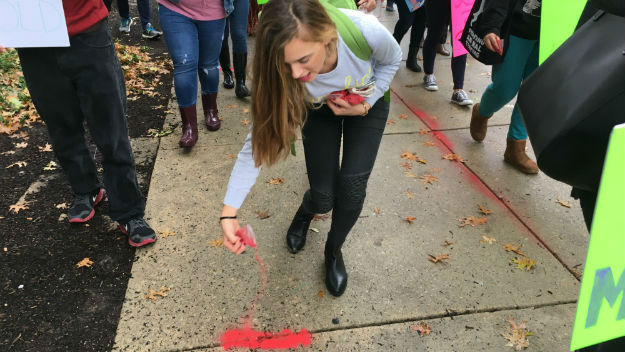 The half hour walk gained coverage from local news stations like “FOX 29 News Philadelphia” and “NBC 10 Philadelphia” .Many that participated in the walk were, informed from professors and even fellow classmates amongst numerous documentaries and articles  about the truth  about human trafficking and forced child labor that unfortunately not many people are informed about. What many may not be aware of is that, around the world and even in this country and unfortunately even in the city of Philadelphia many innocent children and teens and even adults  from all different ages are victims of human trafficking and many children are trapped in the industry of forced child labor .   Although the walk was only thirty minutes and although there was not hundreds of participants, it was nonetheless footsteps in the direction to big change, because with awareness comes action and then comes change.