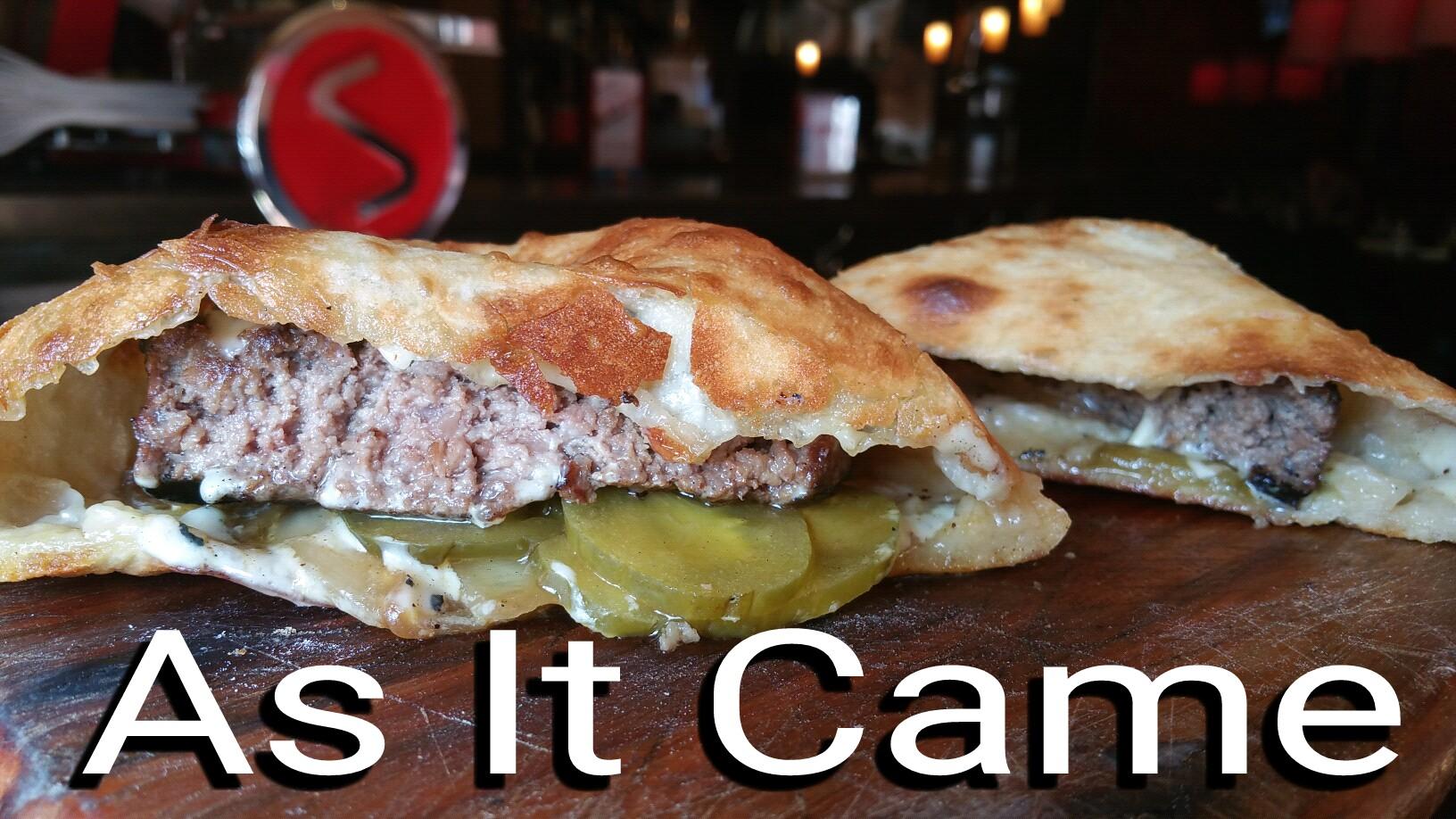 Modern styled Italian cuisine Barra restaurant, located at 239 Chestnut St. in Old City, is by far one of the biggest disappointments I’ve come across for “What’s Cookin’” or any restaurant review I’ve had to do in general. Originally, Chris Tremoglie, editor of the Student Vanguard, and I were going to write a “Scribe Vs. Scribe” version of “What’s Cookin’” where we would compare Birra, located in Passyunk Square, to Barra because their logos look very similar. At point both establishments had the same owner, but the employee at Barra wouldn’t comment any further on that matter than that.

I now know why.

It’s not fair to comment on the service at Barra, because the hostess was also the server. The bartender also seemed to be the accountant and hostess, thus my neglect in service was from a lack of service providers to provide the proper service to begin with. At one point during my meal, three elderly ladies walked in, looked at the restaurant that was essentially a ghost town and almost walked away. When they walked in there was no one to greet them and take them to a table because the server/hostess was in the back getting my poorly prepared food. If it wasn’t for these ladies being slow-moving the accountant/hostess/bartender might not have caught them in time to convince them to stay. Sadly, a part of me wished they escaped.

The concept of the restaurant is great. In fact, I’ve been there once when they first opened and then again when I spent New Year’s Eve there transitioning from 2014 to 2015. It’s an American-Italian restaurant with a hookah bar and lounge attached to it. What gets better than that?

Outside of the restaurant on a sign properly sitting on the sidewalk is advertised a beer and a burger for $10. If you’re of age, this combination is a great deal for lunch. One of the reasons I wanted to review this place is because they have a burger that is wrapped in a house made dough. The picture of the burger on the sidewalk looks like nothing I’ve seen in my search for what’s Cookin’ in the city. I think it will stay that way.

The burger they brought me looked nothing like the burger in the picture and it tasted even worse. I ordered the burger medium and it came to me well-done and NOT wrapped in a dough, but more-or-less fumbling in the emptiness of it. The pickles continued to fall out and slide about the wooden paddle it was served on (since it didn’t come on a plate). I took so many pictures of it in an attempt to emulate the picture I saw outside, but no angle or filter on Instagram could make this burger look appetizing.

To settle my stomach from what was simply a poorly prepared burger, I ordered a coffee. I like to think that the coffee was good—yes. It was good if it was made at a diner, it was late at night and I was intoxicated to the point where anything would taste good, kind of good.

I’m extremely disappointed in my experience at Barra Restaurant and don’t plan on going back anytime soon. If you go there, don’t be fooled by the pictures they publish. They are not as advertised.