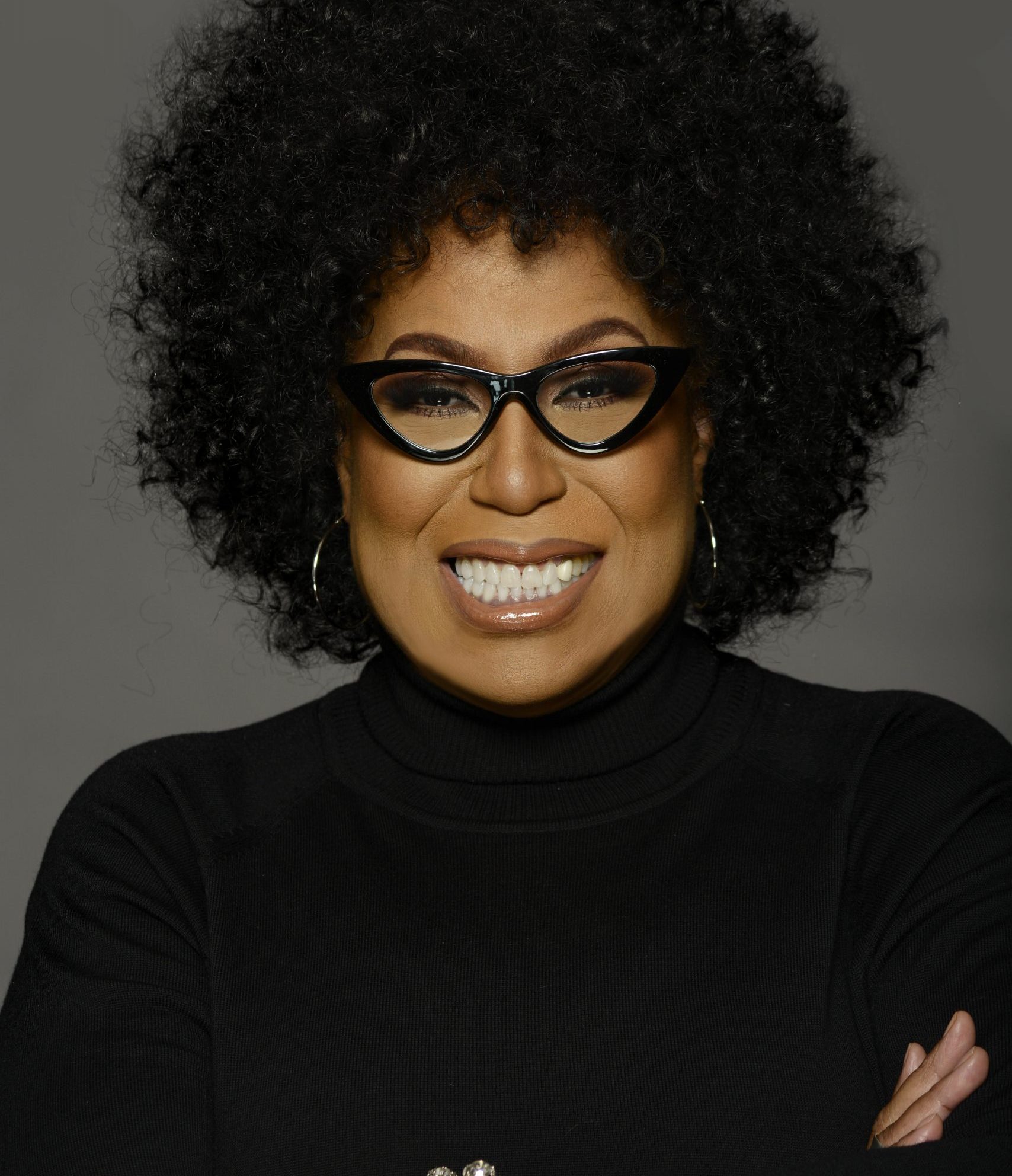 Cheryl Ann Wadlington is a Philadelphia native and CCP alum. She was recognized by the Obama administration in 2016 as a “Champion of Change” for the work that she does as the founder and executive officer of The Evoluer House. This nonprofit organization holds programs that inspire and empower underserved and marginalized girls in Philadelphia.

Before Wadlington became the woman that she is today, she sat in a position that many of us might have found ourselves in. She was a high school senior and she knew she wanted to go to college, but no school would take her, except CCP. She completed her first class and received an A, and that is when she knew that her high school experience was not the result of academic inability but the experiences surrounding her.

“Whatever I was going through then, I know it just had to do with me being a troubled, incorrigible, out of control teenager.” Wadlington adds that “ It [CCP] was a blessing to me to get to be where I am today”

She attributes her current success to being given the chance to go to college, and totes herself as an example of the importance and impact that community college can have.

After graduating from CCP, Wadlington moved to New York City to attend the Fashion Institute of Technology, which is recognized as the most prestigious fashion academy in the country. She built a career in fashion for years in NYC. There she became an accomplished writer, television personality, and motivational speaker.

With a colorful resume within the industry and an established career as a fashion editor, Wadlington decided to move back to Philadelphia where she continued to work with high-profile companies such as Essence and BET.

“I was working for Essence Magazine, Black Enterprise, BET Network, and a magazine in London, from Philadelphia,” Wadlington said. “And that was because I had that good solid education.”

In 2004 she founded The Evoluer House due to recognizing that the systems in Philadelphia were failing so many young black girls, and no one was doing anything about it.

When it comes to the Philadelphia School District, Wadlington is concerned with girls being pushed into the prison pipeline, girls not getting a quality education, and the fact that black girls are over-policed in their schools.

From the way a young black girl dresses being policed to the color of their skin, they are more likely to face adversity. A 2013 study from Villanova shows that the darker a black girl’s skin is, the more likely she is to be suspended from school.

“From what I know and from what research is telling us, is that [the Philadelphia School District] is failing our black girls,” Wadlington later went on to say. “This is why Evoluer House has to exist, because no child should have to be that resilient, and nobody in Philadelphia is really ringing the alarm.”

Since Evoluer House’s inception 16 years ago, nearly 2,000 girls have graduated from the program with 100% graduating from high school and going on to college or other higher education. Her girls are learning to be unapologetic leaders in the community.

Today, The Evoluer House holds a program that serves 5,000 girls of color annually with the Evoluer Girl eNews and Youth Workforce Development, Personal Development Workshop Series, a “Girl Truth: What Lens are you looking through?” podcast.

“We’re mentoring the next generation of female leaders in the U.S.,” Wadlington said.

Wadlington is now a nominee for L’Oréal Paris’ Women of Worth Honoree recognition. She is the only black woman of the 10 nominees this year. Every year since 2006, L’Oréal Paris honors extraordinary women around the world who serve their communities, and there is no doubt that Wadlington is more than worthy of this recognition.

“This is the number one beauty brand in the world, so already it has elevated the stories and voices of marginalized girls of color,”Wadlington said. “And it also is an inspiration to them to let them know that they can someday become a leader of the world.”

This recognition is not just for a well deserved Wadlington, but it allows visibility for the girls in her program. In addition to visibility, this recognition means funding to make these programs possible.

Being nominated meant that Evoluer House received a $10,000 donation. Now votes are being cast to decide the National Woman of Worth Nominee. This would mean a $25,000 donation to Evoluer House.

“It would help us to expand programs and build capacity,” Wadlington adcause right now we’re going to have to re-do our curriculum because we’ve found that our girls need a lot of mental health help.”

Many of the girls in her program are the daughters of essential workers or have had to become essential workers themselves during COVID-19 due to their parents not being able to work during this time. They are also facing various other traumas such as watching family members succumb to complications of COVID-19 and watching the racial injustices of this year play out on social media as well as in their communities.

Voting for Cheryl Wadlington is voting for the advancement of our community. You can vote here once every 24 hours until Nov 27, when voting will end.

Tune in to NBC and NBC Universal’s streaming service Peacock on Nov 25 at 8 pm ET for a star-studded introduction to the honorees.

“We’re proud to illuminate the remarkable achievements of this extraordinary group of women,” said Doug Vaughan, Executive Vice President, Special Programs, NBC Entertainment. “What better time than on the eve of Thanksgiving to spotlight those who dedicate so much of themselves for the betterment of others.”

Vote for the black girls of Philadelphia whose futures depend on it, so they can lead extraordinary lives, just as Cheryl Wadlington has. 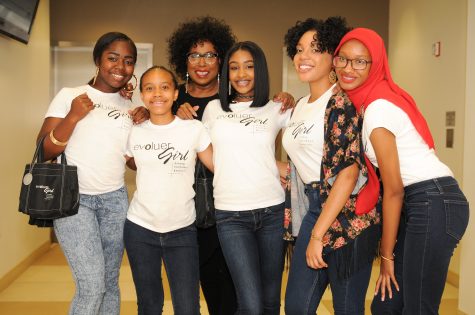