The new semester is online and so is The Vanguard! The editorial team this semester, though we may be small, are just as dedicated as ever to bringing the news to the Community College of Philadelphia and its community.

Last semester’s unexpected online status, though jolting, allowed us to make some necessary updates to our online presence in order to deliver the paper. That made the transition to this new semester much easier. For those of you who enjoy the sensation of turning a page when you read a paper, we will release paper-like pdf issues of the newspaper biweekly on our website. 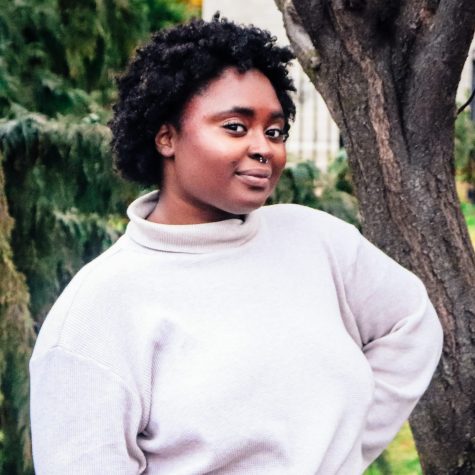 Bree began writing for the paper last fall, moving onto the editorial team in spring of 2020. This is her second go-around at education, as she went to acting school right out of high school. Though she still has a place in her heart for acting she found that something else was calling her. After working on a cruise ship in Hawaii she decided to come back to her hometown and study English. She is an English and Creative Writing major. She plans to finish her degree and teach English overseas before deciding on a longer-term career.

Nastassja Holm is a mass media major at the Community College of Philadelphia and Managing Editor of Multimedia for the Vanguard. Through her reporting and editing, Nastassja tries to focus on how broader political and social issues specifically impact the CCP community. When not reading or writing, she can often be found having long conversations, trying new recipes, and pretending not to miss live music so much. 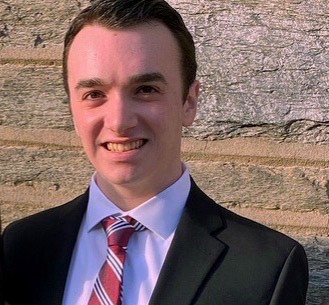 Joseph DeFeo is 20 years old and originates from South Philadelphia. He’s currently in his second year at Community College of Philadelphia, his major is mass media. He joined The Vanguard in the fall 2020 semester. His positions with The Vanguard are associate editor and business manager. The reason he joined the Vanguard is that he loves writing and dreams of becoming a journalist for The Philadelphia Inquirer. The Vanguard will be a great learning experience for him. He’s very grateful for this opportunity. He’s very excited to begin this wonderful opportunity with such great people. GO LIONS!!!! 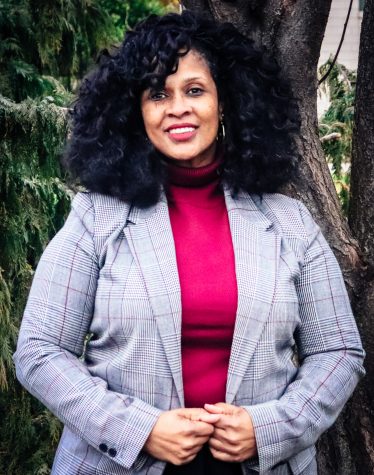 With a passion for communication and education, for nearly a decade, Professor Blackwell has been teaching academic courses in communication, journalism, and multimedia studies. She is also a co-founder of a nonprofit that provides multimedia advocacy and aids in the independence of autistic young adults. A member of the National Association of Black Journalists/NABJ, Professor Blackwell, is a past VP of Broadcasting for the Philadelphia chapter/PABJ and is a current scholarship committee member. Before that, for nearly twenty years, Professor Blackwell was a career award-winning broadcast journalist, having worked at several broadcast networks, ranging from NPR, PBS to NBC Universal, holding positions that went from news reporter to writer/producer/ director, to publicity manager. She takes pride and joy in mentoring the next generation of leaders and innovators. Since the start of the 2017 academic year, Professor Blackwell serves as Faculty Advisor of the college’s award-winning, student-run newspaper

We at The Vanguard are so thankful for the opportunity to serve our community even in such a strange time. We hope that you’ll find our paper to be a truthful and engaging reflection of our community as a whole!  – The Vanguard.

To contact us and stay up to date, check our social media below: