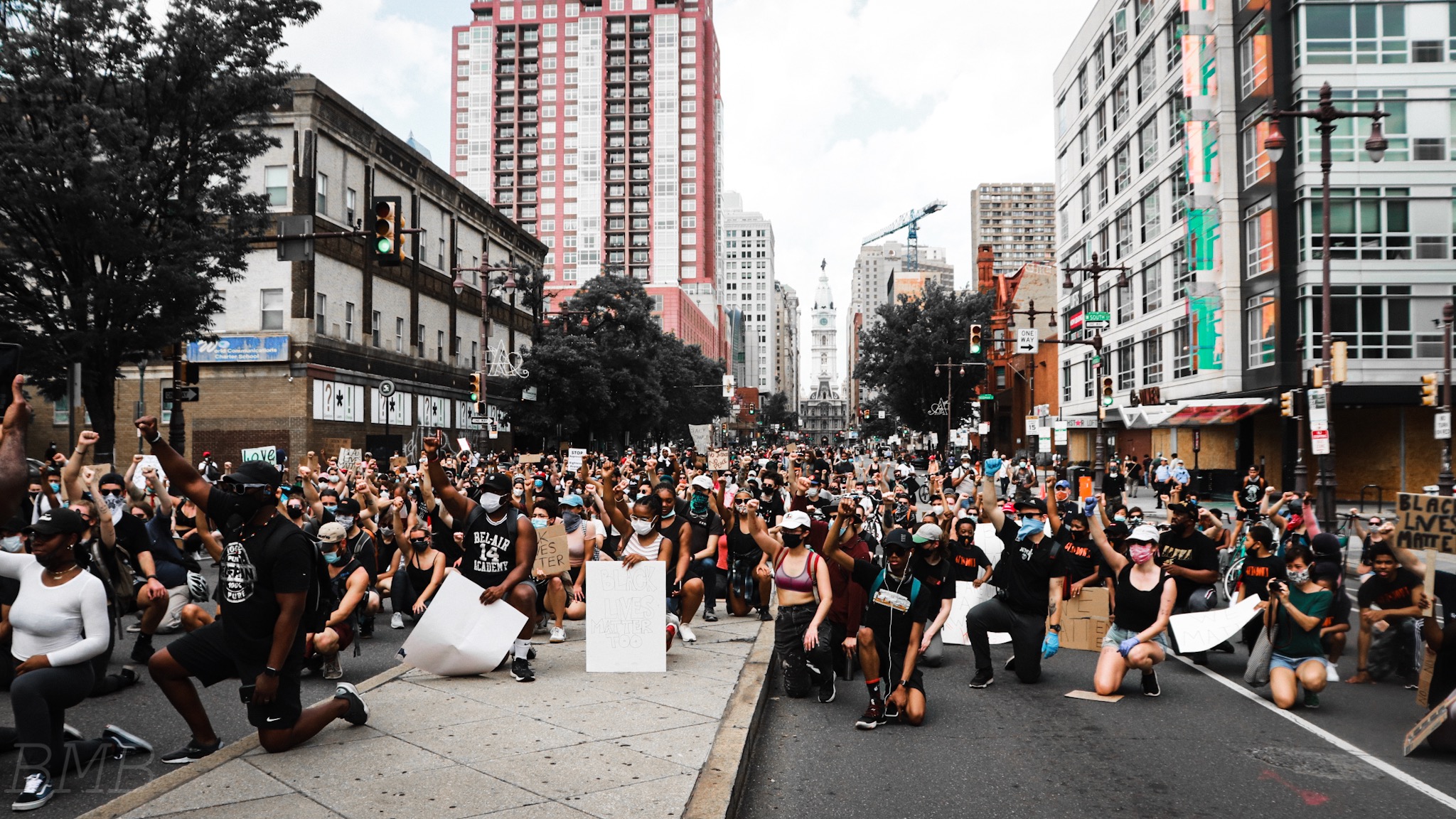 For many who have been following recent news, the Breonna Taylor ruling came less as a surprise than as a pressing reminder that the fight for justice is far from over.

After months of of activists calling to hold the cops involved with Taylor’s murder accountable, the Kentucky grand jury decision to not indict any of the involved officers on murder charges incited outrage and calls for emergency protests across the country. In Philadelphia, the decision brought out about 200 protestors on the day of the ruling, and the Black Lives Matter Philadelphia chapter urged activists to tune into an emergency virtual panel from the Louisville chapter that afternoon.

Last minute protests are not always an option for the average CCP student juggling online classes with many other obligations, however. Instead, some students still sought ways to process their grief and anger over the ruling by calling for justice in the classroom.

In a virtual CCP American Government class on the morning after the ruling, one student tried this by centering his contributions to the seminar on the Breonna Taylor decision and pointing out when the professors were centering white, conservative authors.

Many other students in the class were afraid of speaking up out of worry of being shut down by the professors, or fear of sounding misinformed. However, the advocacy of one student still sparked lasting conversation among classmates.

“It’s weird that we’re not talking about [the ruling], especially when it’s so relevant to what we’re doing in class.” said classmate Jordyn Watts. “People don’t really want to talk in this class, but I feel like if we talk more about current events, more people will want to.”

Another student considered lasting change to require higher participation from other students, as professors might not consider these issues without student input.

“I don’t know if just one student in one class can make a big difference,” said classmate Emily Phoeun. “But if more students started doing the same thing, we could get professors to care. The problem is we know what we want, but if authority doesn’t do anything about it, we can’t change much.”

Even without wide support from authority, the effort the student put into educating the class on the Breonna Taylor ruling and concepts like critical race theory still allowed classmates to become better informed on current events, develop the language to find parallels with the assigned readings, and inspire them to speak up in the same way.

“Since it’s all online, I think what [the student] did was the best thing to do,” said Watts. “When you see something wrong, just point it out, talk to them about it, and don’t let it just slide, but it’s going to be hard over Zoom.”

At a time when everything else has been adapted to the virtual sphere, this student’s actions show that a form of student protest can too. Through persistent redirections of the class conversation, this student showed one way to maintain the spirit of this summer’s protests in a socially distanced world.