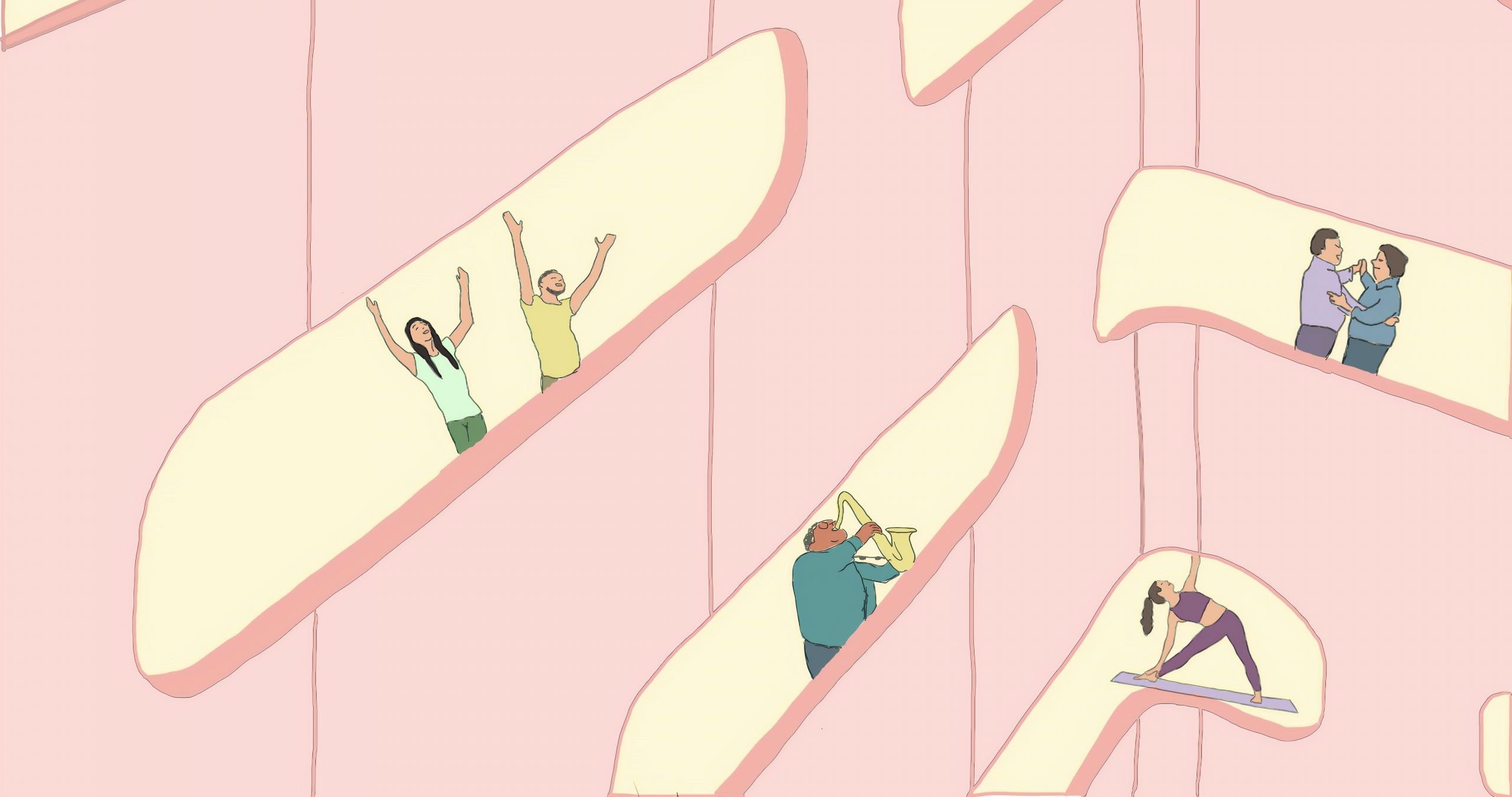 On November 20, CCP’s student government association hosted a family game night for students at CCP. The game of choice was the popular mobile game Among US, a multiplayer game where players guess which one of their teammates is actually an alien imposter. The total attendance of the event consisted of 4 members of the SGA and two students. The event was overseen by SGA president Moriah Lit.

Admittedly, my expectations for this event were not met. There was a significant amount of disorganization throughout the event. The president and other members seemed to have no prior discussion of the event, and everything seemed very haphazard with very little planning. I would have preferred the event to be more organized and for every SGA member to have understood the concept of the game they were playing.

This is our second event. Our first event wasn’t well advertised because we were given a deadline and we didn’t have too much time to advertise it”, Lit said. “So, to be honest I think student engagement across the board with extracurricular activities is down. But, that’s kind of one of our challenges to figure out how to get students engaged in the SGA”.

Due to technical difficulties and more SGA members not being present, it took 21 mins for the event to officially start. The actual gameplay was interesting, though there was very little commentary given on the aspect of who exactly the imposter was, and Lit concluded the game after a few rounds. 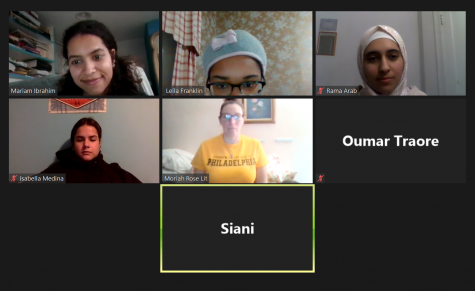 Lit elaborates that the SGA intends to improve student engagement for future events. The events will continue to be advertised through the pride portal and enlist help from other offices.

Different administrative offices like community engagement and civic Leadership are willing to help us”, said Lit. “We just had a session with the marketing team um to see how we can collaborate with them to reach out to students. That kind of thing”.

The idea of a family game night at CCP is an interesting and fun concept, however, the execution could be improved.

I believe the SGA would benefit from sharing these events by notifying students through email instead of just using the pride portal. According to Markletic, “Seventy-six percent of marketers say email is the single most effective way to drive registrations” for virtual events.

The SGA is hosting an event on transferring called “Transitioning On: The Transfer Process Explained” on December 4. As well as another event called “De-stress Fest Mindful Monday” on December 14 through the pride portal. I hope the SGA can find a way to improve the organization of their events and spread the word to more students about fun and informative activities at CCP.